The highly anticipated science fiction debut from founder of io9, Autonomous features a rakish pharmaceutical pirate named Jack who traverses the world in her own submarine. Styling herself as a Robin Hood-style heroine fighting to bring cheap drugs to the poor, Jack’s latest drug is leaving a trail of lethal overdoses across what used to be North America. The drug compels people to become addicted to their work. On Jack’s trail are an unlikely pair: a military agent and his partner, Paladin, a military robot, who fall in love against all expectations. Autonomous alternates between the activities of Jack and her co-conspirators, and Joe and Paladin, as they all race to stop a bizarre drug epidemic that is tearing apart lives and causing worldwide catastrophe.

Annalee Newitz is an American journalist, editor, and author of both fiction and nonfiction. She is the recipient of a Knight Science Journalism Fellowship from MIT, and has written for Popular Science, Wired, and the San Francisco Bay Guardian. She also founded the science fiction website io9 and served as Editor-in-Chief from 2008-2015, and subsequently edited Gizmodo. As of 2016, she is Tech Culture Editor at the technology site Ars Technica.

Before writing fiction full-time, Charlie Jane Anders was for many years an editor of the extraordinarily popular science fiction and fantasy site io9.com. Her debut novel, Choir Boy, won the 2006 Lambda Literary Award 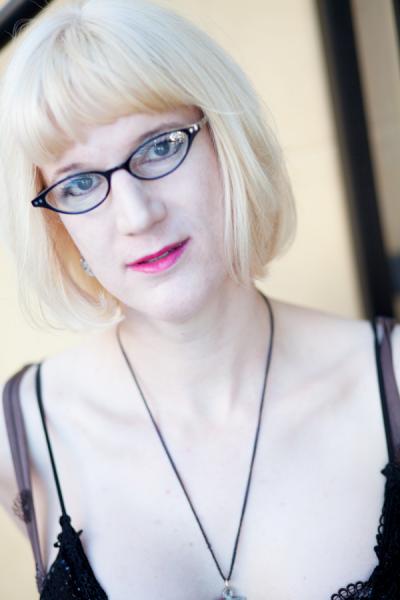 and was shortlisted for the Edmund White Award. Her Tor.com story "Six Months, Three Days" won the 2013 Hugo Award and was optioned for television. Her debut fantasy novel All the Birds in the Sky won the 2016 Nebula Award. She has also had fiction published by McSweeney's, Lightspeed, and ZYZZYVA. Her journalism has appeared in Salon, the Wall Street Journal, Mother Jones, and many other outlets.

This author conversation and book-signing is free and general admission. Arrive early if you need a seat. Both authors will sign books!

All the Birds in the Sky (Paperback) 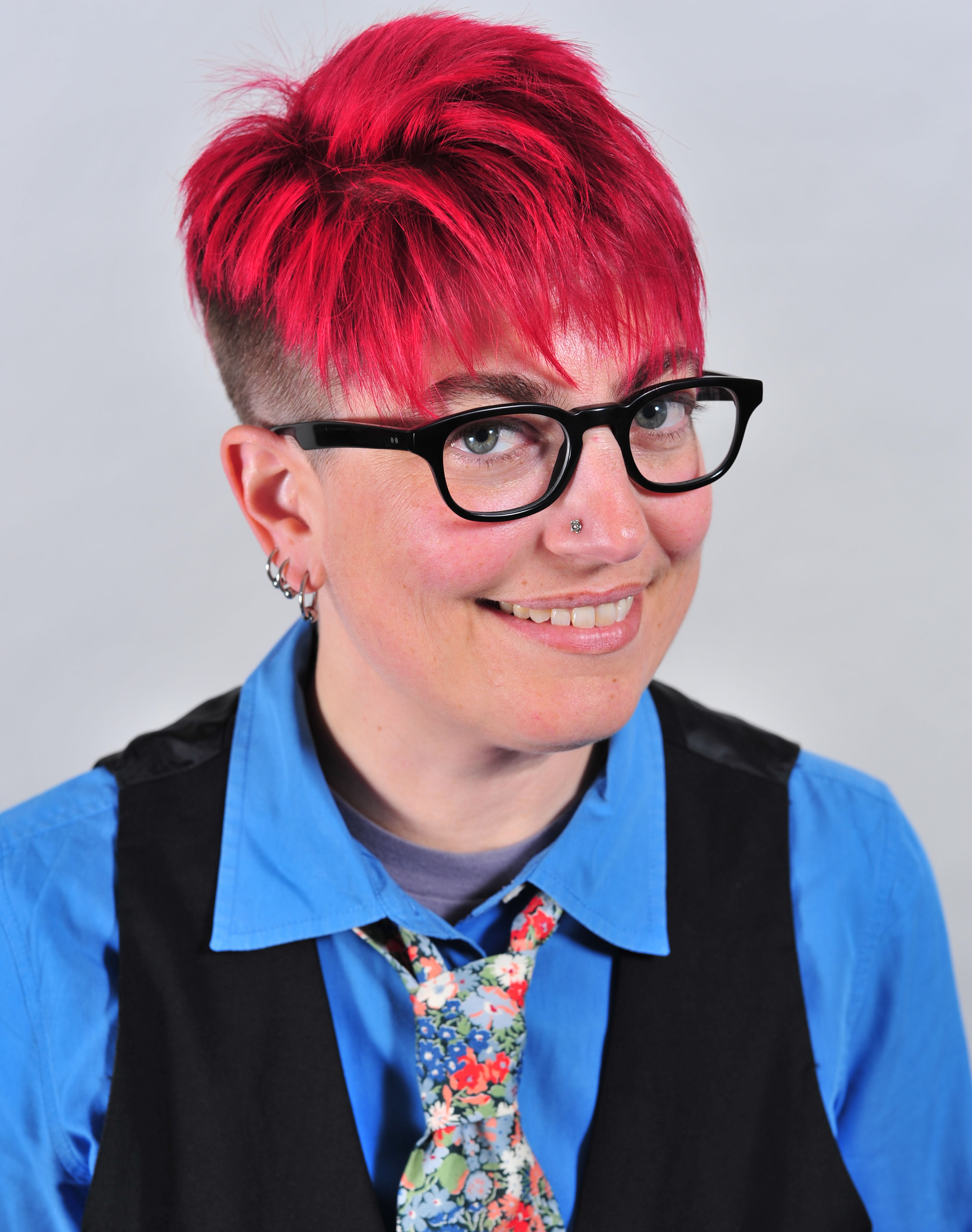