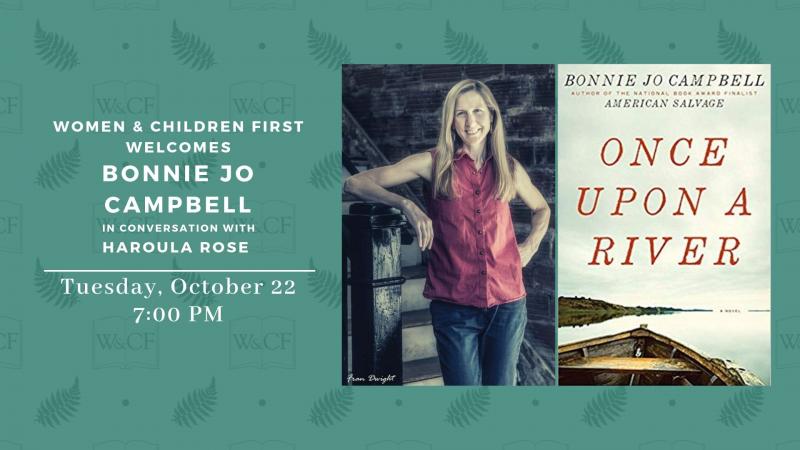 Join us as we welcome Bonnie Jo Campbell back to Women & Children First to discuss the film adaptation of her acclaimed novel Once Upon a River with the film's director, singer-songwriter Haroula Rose.

Register HERE for this event! Registration is encouraged, but not required.

Now screening during the Chicago International Film Fesitival, Once Upon A River is receiving rave reviews from critics and audiences alike. For this event, go behind the scenes to learn more about the adaptation process and hear a few original songs written for the film and performed by director Haroula Rose.

“An excellent American parable about the consequences of our favorite ideal, freedom.” - The New York Times

Bonnie Jo Campbell is the author of the novels Once Upon a River, a National Bestseller, and Q Road. Her critically-acclaimed short fiction collections include American Salvage, which was a finalist for both the National Book Award and the National Book Critic’s Circle Award; Women and Other Animals, which won the AWP prize for short fiction, and Mothers, Tell Your Daughters. She is a 2011 Guggenheim Fellow. Her story “The Smallest Man in the World” was awarded a Pushcart Prize and her story “The Inventor, 1972″ was awarded the 2009 Eudora Welty Prize from the Southern Review.  Her poetry collection Love Letters to Sons of Bitches won the 2009 CBA Letterpress Chapbook Award. This year she was honored with the 2019 Mark Twain Award. She lives in Kalamazoo, MI.
Haroula Rose is a filmmaker and musician from Chicago, based in LA. She is currently shooting a documentary and in development on her second feature film as writer and director. Her award winning 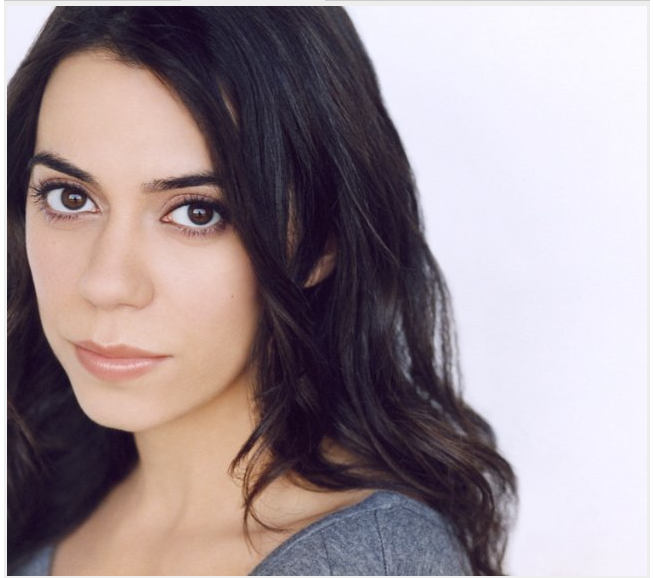 debut Once Upon A River, was called “one of the most anticipated films of 2019” by FILMMAKER and is currently on the festival circuit across the world. Rose’s work has been supported by a Fulbright Fellowship in Madrid, Nantucket Screenwriters Colony, WarnerMedia, Warner Brothers Directors Workshop, and Tribeca All Access. She received her BA and MA from the University of Chicago and attended USC's MFA program. Rose’s other shorts include WEDDING DRESS, NO LOVE SONG, and BABY CRAZY. Her songs can be heard in many films, series, theater productions and commercials. She has toured internationally and released several albums through Thirty Tigers in Nashville and Little Bliss Records.
Event date:
Tuesday, October 22, 2019 - 7:00pm
Event address:
Women & Children First
5233 N. Clark St.
Chicago, IL 60640

Once Upon a River: A Novel (Paperback)