In this debut collection, Carmen Maria Machado blithely demolishes the borders between psychological realism and science fiction, comedy and horror, fantasy and fabulism. Machado shapes startling narratives to give voice to the realities of women's lives and the violence visited upon their bodies. Earthy and otherworldly, antic and sexy, queer and caustic, comic and deadly serious, Her Body and Other Parties is among the most highly acclaimed story collections of 2017.

Carmen Maria Machado's work has appeared in Granta, the New Yorker, NPR, and elsewhere. She has been nominated for a Nebula Award and a Shirley Jackson Award and was a finalist for the Calvino Prize. She lives in Philadelphia.

Gina Frangello is the author of the award-winning novels Every Kind of Wanting, A Life in Men, and My Sister’s Continent, and the short story collection Slut Lullabies. She has served as the Sunday editor for the Rumpus, the executive editor for Other Voices magazine, and is the current faculty editor for the Coachella Review. She teaches at the University of Illinois at Chicago.

Her Body and Other Parties: Stories (Paperback) 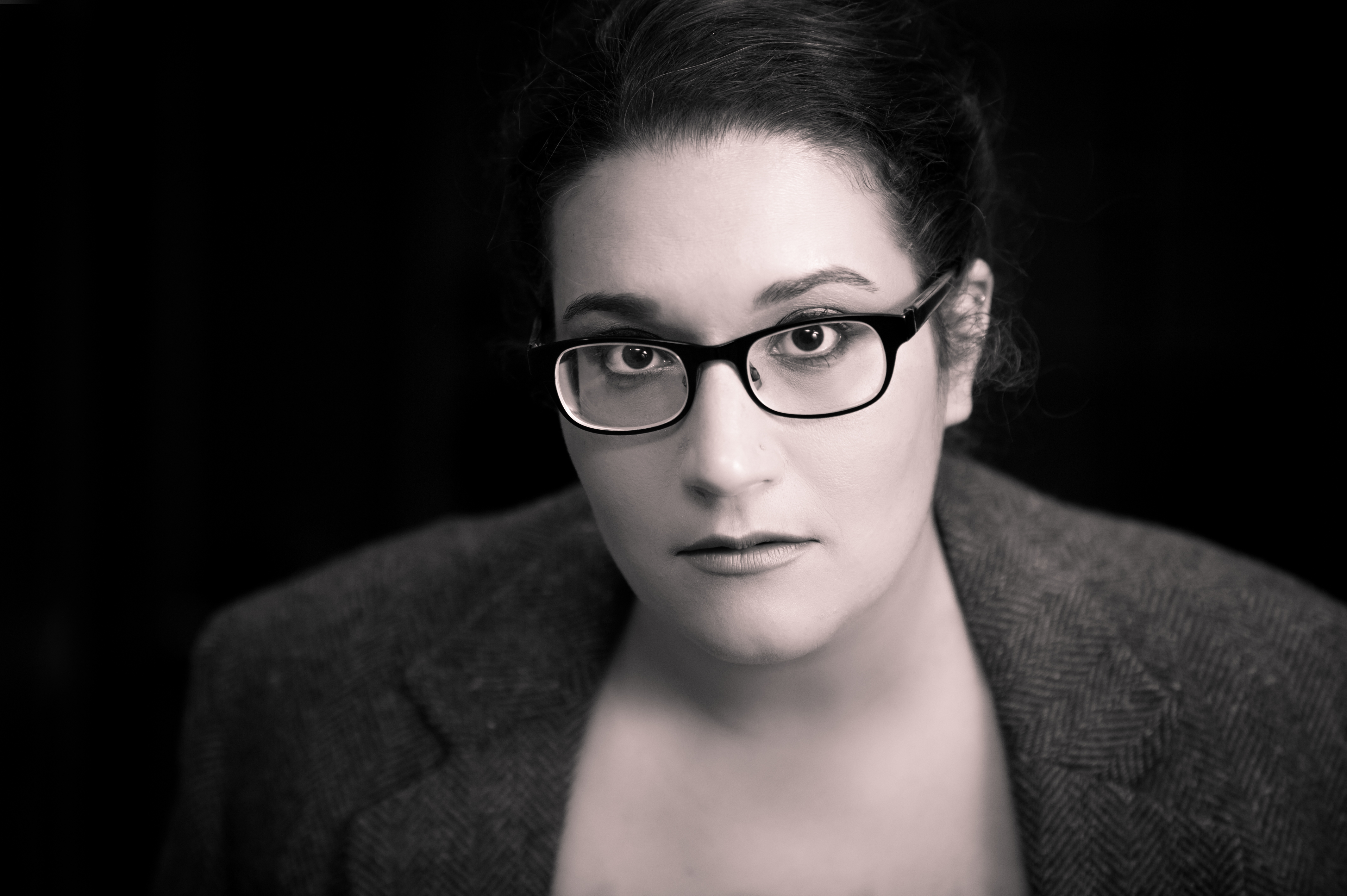