A mesmerizing debut novel set in Syria on the cusp of unrest, A Word for Love is the story of a young American woman transformed by language, risk, war, and a startling new understanding of love. It is said there are ninety-nine Arabic words for love. Bea, an American exchange student, travels to Syria and becomes entwined in her host family's lives, and in particular the romance between a housemaid and policeman of different cultural and political backgrounds.  But as the country speeds toward unrest, Bea wonders how many secrets she can keep, and how long she can fight for a romance that does not belong to her. 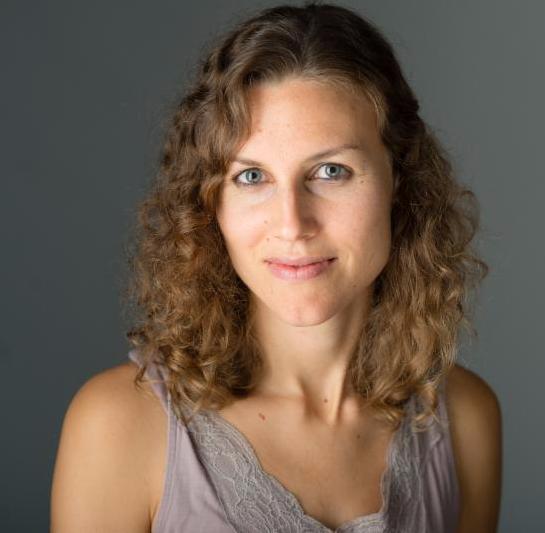 Emily Robbins has lived and worked across the Middle East and North Africa. She was a Fulbright Fellow in Syria, where she studied religion and language with a women's mosque movement and lived with the family of a leading intellectual. Robbins holds a BA from Swarthmore College and an MFA from Washington University in St. Louis and in 2016 she received a second Fulbright, to study in Jordan. She lives in Chicago and Brownsville, Texas.

For this event, Emily will be in conversation with Rebecca Makkai. Makkai is the author of two novels, The Hundred-Year House and The Borrower, and the story collection Music for Wartime. Her work has appeared in Harper's, McSweeney's, Iowa Review, Best American Nonrequired Reading, and numerous volumes of Best American Short Stories, among others and has aired on This American Life. She lives outside Chicago with her husband and two daughters.

A Word for Love: A Novel (Hardcover)