Join us for a not-to-be-missed author conversation featuring Hanif Willis-Abdurraqib & Jessica Hopper. This event will include a reading, conversation, and book-signing. Register for free HERE.

Hanif Willis-Abdurraqib is a poet, essayist, and cultural critic from Columbus, Ohio. His poetry has been published in Muzzle, Vinyl, PEN American, and various other journals. His essays and music criticism has been published in The FADER, Pitchfork, The New Yorker, and The New York Times. His first full length collection, The Crown Ain't Worth Much, was released in June 2016 from Button Poetry, and was named a finalist for the Eric Hoffer Book prize. With Big Lucks, he released a limited edition chapbook, Vintage Sadness, in summer 2017 (you cannot get it anymore and he is very sorry.) His first collection of essays, They Can't Kill Us Until They Kill Us, was published by Two Dollar Radio. He is a Callaloo Creative Writing Fellow, an interviewer at Union Station Magazine, and a poetry editor at Muzzle  Magazine.  He is a member of the poetry collective Echo Hotel with poet/essayist Eve Ewing. Additionally, he is a columnist at MTV News, where he writes about music, and fights to get Room Raiders back on the air. He thinks poems can change the world, but really wants to talk to you about music, sports, and sneakers.

Jessica Hopper is, most recently, the author of The First Collection of Criticism By A Living Female Rock Critic (Featherproof, 2015). She was formerly the Editorial Director at MTV News,  and senior editor at Pitchfork. Her essays have appeared in Best Music Writing for 2004, 2005, 2007, 2010, and 2011. Her book The Girls' Guide to Rocking was named one of 2009's Notable Books For Young Readers by the American Library Association. Her forthcoming memoir, Night Moves (University of Texas Press), is due out in this fall.

They Can't Kill Us Until They Kill Us (Paperback) 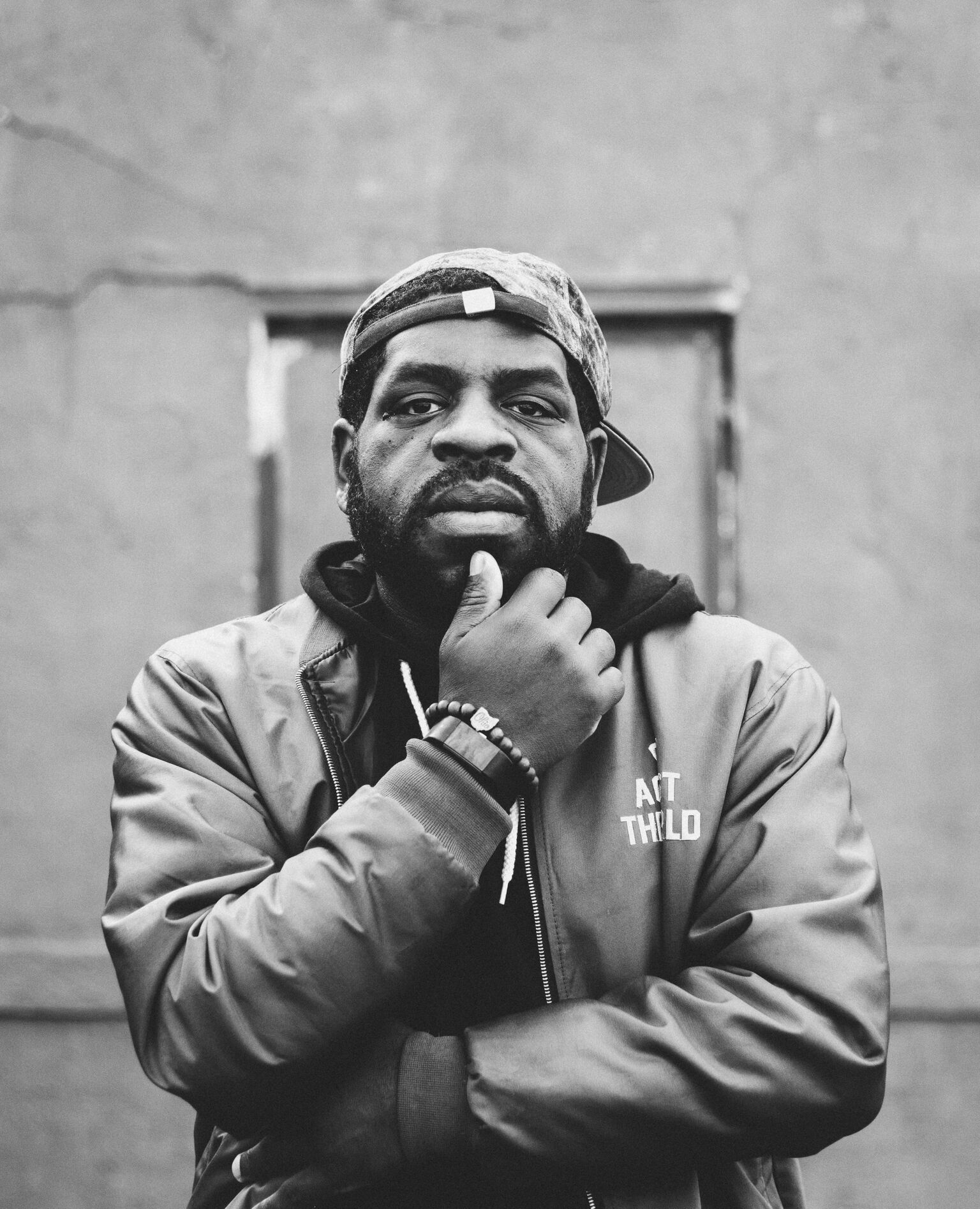