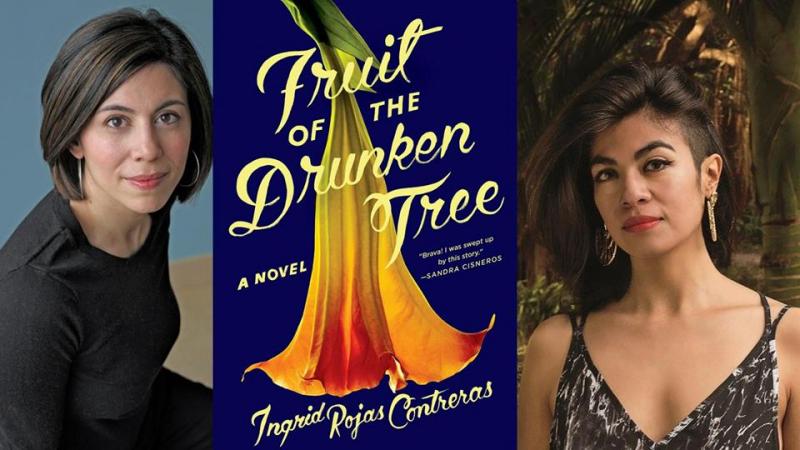 Seven-year-old Chula and her older sister Cassandra enjoy carefree lives inside their gated community in Bogota, but the threats of kidnappings, car bombs, and assassinations hover just outside the neighborhood’s walls, because the drug lord Pablo Escobar continues to elude authorities. Petrona, their live-in-maid who is from the city's guerrilla-occupied slum, is crumbling under the burden of providing for her family as the rip tide of first love pulls her in the opposite direction. Inspired by the author's own life, Fruit of the Drunken Tree’s two coming-of-age stories shed light on the impossible choices women are often forced to make and the unexpected connections that can blossom out of desperation.

Ingrid Rojas Contreras was born and raised in Bogotá, Colombia. Her essays and short stories have appeared in the Los Angeles Review of Books, Electric Literature, Guernica, and the Huffington Post, among others. She has received fellowships and awards from the Missouri Review, Bread Loaf Writers’ Conference, and the National Association of Latino Arts and Cultures, among others. She is the book columnist for KQED Arts, the Bay Area's NPR affiliate.

Cristina Henríquez is the author of three books, including, most recently, the novel The Book of Unknown Americans, which was longlisted for the Andrew Carnegie Medal for Excellence in Fiction and was a finalist for the Dayton Literary Peace Prize. Her work has appeared in the New Yorker, the Atlantic, the Wall Street Journal, the New York Times Magazine, and elsewhere. She is also the recipient of an Alfredo Cisneros Del Moral Foundation Award, started by Sandra Cisneros in honor of her father.

Fruit of the Drunken Tree: A Novel (Hardcover) 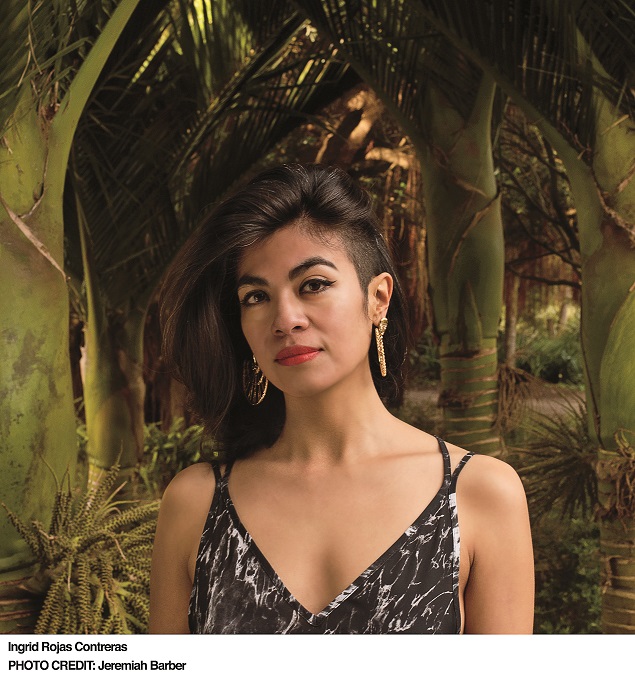