Join us for an author conversation between Jimin Han and Juan Martinez. The two authors will be discussing Jimin's novel, A Small Revolution.

On a beautiful Pennsylvania fall morning, a gunman holds college freshman Yoona Lee and three of her classmates hostage in the claustrophobic confines of their dorm room. The desperate man with his finger on the trigger--Yoona's onetime friend, Lloyd Kang--is unraveling after a mysterious accident in Korea killed his closest friend, Jaesung, who was also the love of Yoona's life.

As the tense standoff unfolds, Yoona is forced to revisit her past, from growing up in an abusive household to the upheaval in her ancestral homeland to unwittingly falling in love. She must also confront the truth about what happened to Jaesung on that tragic day, even as her own fate hangs in the balance.

Through scenes of political upheaval and protests in South Korea, spirited conversations in cramped dumpling houses, and the quiet moments that happen when two people fall in love, A Small Revolution is a moving narrative brimming with longing, love, fear, and--ultimately--hope.

Jimin Han was born in Seoul, Korea and grew up in Rhode Island, Ohio, and New York. A Small Revolution is her first novel. She teaches at The Writing Institute at Sarah Lawrence College and lives outside New York City with her husband and children.
Juan Martinez's stories have been published in McSweeney s, Glimmer Train, Conjunctions, Huizache, Ecotone, TriQuarterly, and broadcast on Selected Shorts. He is the author of Best Worst American. He lives in Chicago with his family and is an assistant professor of English at Northwestern University. His website is fulmerford.com.
Event date:
Thursday, September 14, 2017 - 7:30pm
Event address: 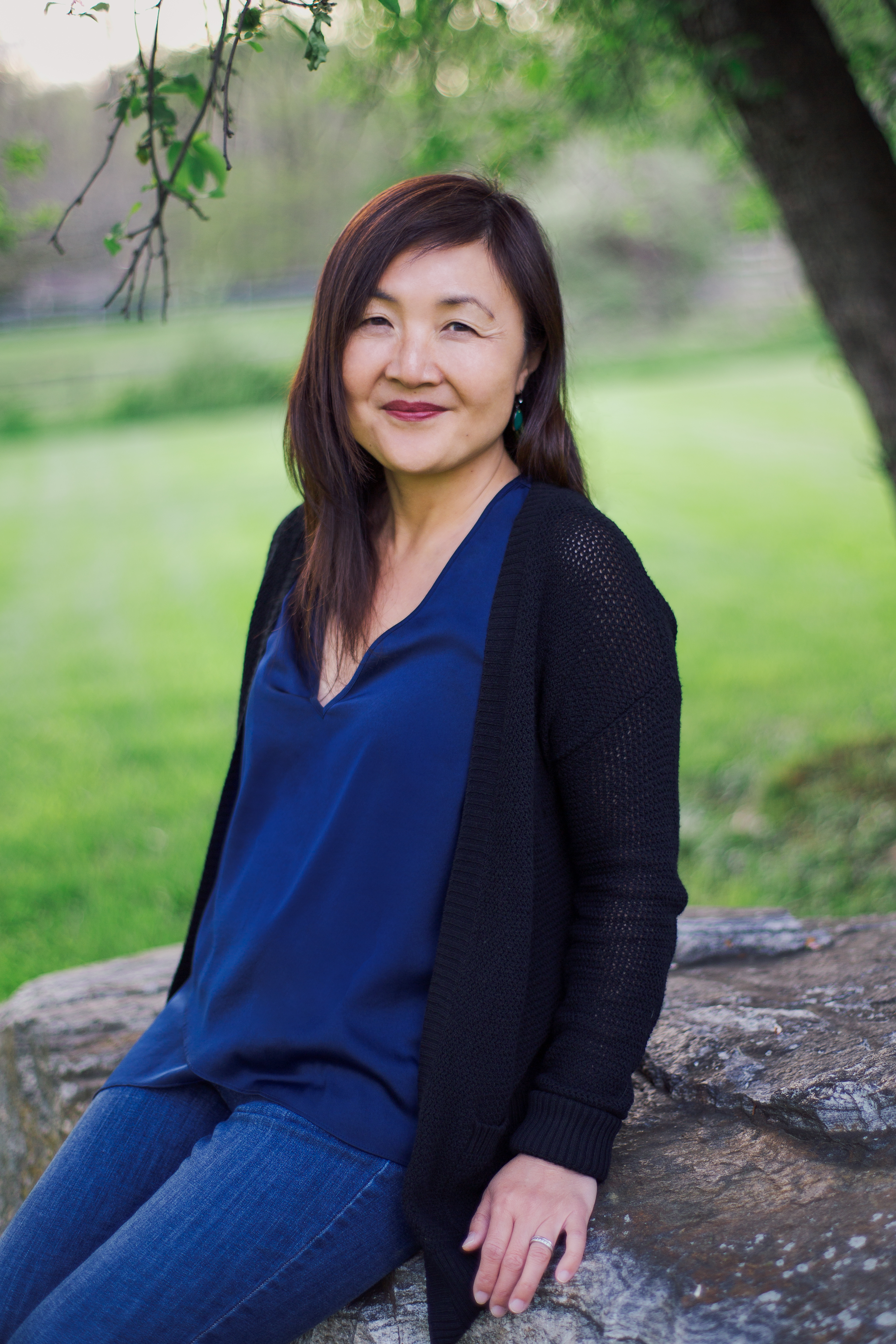