Join a unique conversation between Northwestern Professor and lawyer Katie Watson and Planned Parenthood of Illinois Medical Director & Vice President Dr. Amy Whitaker about Watson's new book Scarlet A: The Ethics, Law and Politics of Ordinary Abortion, which the New York Times describes as: "an unusual hybrid of a book: part memoir, part legal exegesis, part philosophical tract, part conversational guide. ... As a guide to the various ways of thinking about abortion, 'Scarlet A' is readable and respectful — and therefore, in its own quiet way, revolutionary." Whitaker and Watson will discuss how the book's ideas about culture, ethics, medicine, and politics do and don't play out in local practice through the services Planned Parenthood provides in Illinois every day.

Approximately one in five pregnancies in the U.S. ends in abortion. Why is something so common, which has been legal so long, still a source of shame and secrecy? Why is it so regularly debated by politicians, and so seldom divulged from friend to friend? This book explores the personal stigma that prevents many from sharing their abortion experiences and the structural stigma that keeps it that way. In public discussion, both proponents and opponents of abortion's legality tend to focus on extraordinary cases. This tendency keeps the national debate polarized and contentious, and keeps our focus on the cases that occur the least. Professor Katie Watson focuses instead on the cases that happen the most, which she calls "ordinary abortion." Scarlet A gives the reflective reader a more accurate impression of what the majority of American abortion practice really looks like. It explains how our silence around private experience has distorted public opinion, and how including both ordinary abortion and abortion ethics could make our public exchanges more fruitful. Scarlet A combines storytelling and statistics to bring the story of ordinary abortion out of the shadows, painting a rich, rarely seen picture of how patients and doctors currently think and act, and ultimately inviting readers to tell their own stories and draw their own conclusions.

Katie Watson is an award-winning professor who teaches bioethics, medical humanities, and constitutional law at Northwestern University's Feinberg School of Medicine. She has also worked at the ACLU of Illinois as Senior Counsel for the Women's and Reproductive Rights Project. Professor Watson is currently a Board member of the National Abortion Federation and a Member of the National Medical Council of the Planned Parenthood Federation of America, and she recently finished a term on the Board of the American Society for Bioethics and Humanities.​​

Scarlet A: The Ethics, Law, and Politics of Ordinary Abortion (Hardcover) 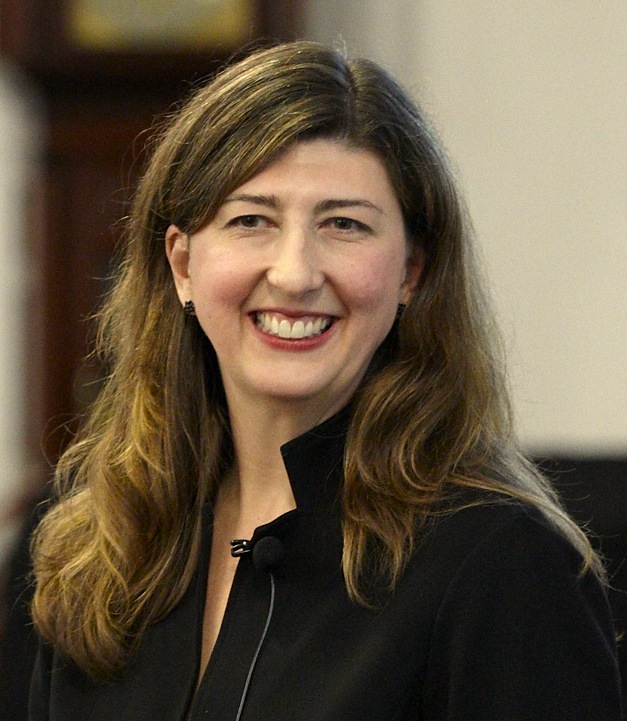