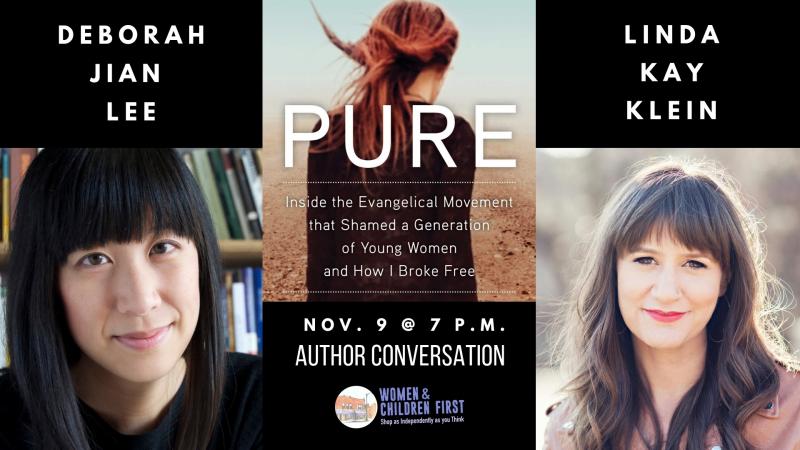 In the 1990s, a “purity industry” emerged out of the white evangelical Christian culture. Purity rings, purity pledges, and purity balls came with a dangerous message: girls are potential sexual “stumbling blocks” for boys and men, and any expression of a girl’s sexuality revealed corruption in her character. This message traumatized many girls and trapped them in a cycle of shame. Linda Kay Klein was among them. Convinced she couldn’t be the only one who felt this way, she began to contact other young women she knew, asking if they were suffering from the same shame-related issues she was. Over twelve years, she had conversations with women all over the country who had been raised in religious communities—a journey that facilitated her own healing and led her to churches that are seeking a new way to reconcile sexuality and spirituality.

Linda Kay Klein earned a master’s degree from New York University focused on American evangelical Christian gender and sexuality messaging for girls. She has spent more than a decade working at the cross-section of faith, gender, and social change. Linda is also founder of Break Free Together. A Midwesterner at heart, she now lives in New York City with her family.

Deborah Jian Lee is an award-winning journalist, host of the podcast Kaleidoscope, and author of the critically acclaimed book Rescuing Jesus: How People of Color, Women and Queer Christians are Reclaiming Evangelicalism. She has worked as a staff reporter for the Associated Press; taught journalism at Columbia University; and written for Foreign Policy, the Atlantic, Playboy, WBEZ, and other outlets.