Join us for a not-to-be-missed conversation about starting over featuring Meredith Maran and Gina Frangello. Maran and Frangello will be discussing Maran's new memoir, The New Old Me.

Like a lot of women her age, Meredith Maran has a hard time believing she’s a woman of her age. For readers of Anne Lamott, Abigail Thomas, and Ayelet Waldman, comes a lusty, kickass* post-divorce memoir, one woman's story of starting over at 60 in youth-obsessed, beauty-obsessed Hollywood. After the death of her best friend, the loss of her life's savings, and the collapse of her once-happy marriage, Meredith Maran leaves her San Francisco freelance writer's life for a 9-to-5 job in Los Angeles. Determined to rebuild not only her savings but herself while relishing the joys of life in La-La land.

Meredith Maran (www.meredithmaran.com) is the author of fourteen nonfiction books and the acclaimed 2012 novel, A Theory Of Small Earthquakes. Meredith is a book critic, essayist, and feature writer for People, The Los Angeles Times, The Boston Globe, The Chicago Tribune, and lots of other publications. A member of the National Book Critics Circle, Meredith lives in Silverlake, Los Angeles, and on Twitter at @meredithmaran

Gina Frangello is the author of four books of fiction, most recently the novel Every Kind of Wanting (Counterpoint 2016). She is the faculty editor of The Coachella Review and teaches at the University of Illinois-Chicago.

The New Old Me: My Late-Life Reinvention (Hardcover) 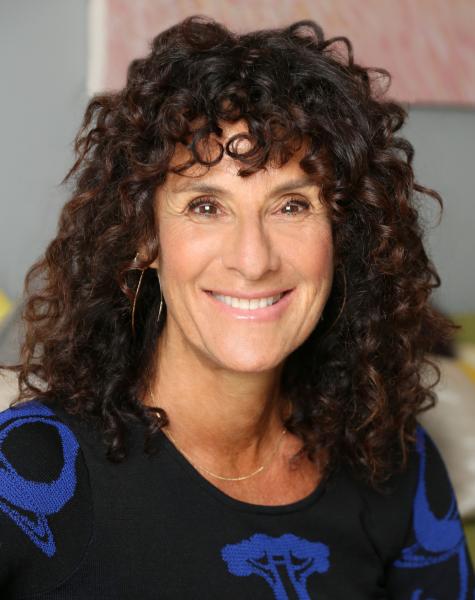