Don't miss your chance to meet Felicia Day on Sunday, April 24 at 4 p.m.

We're thrilled to host Felicia Day for the paperback tour of her hilarious memoir You're Never Weird on the Internet (Almost). 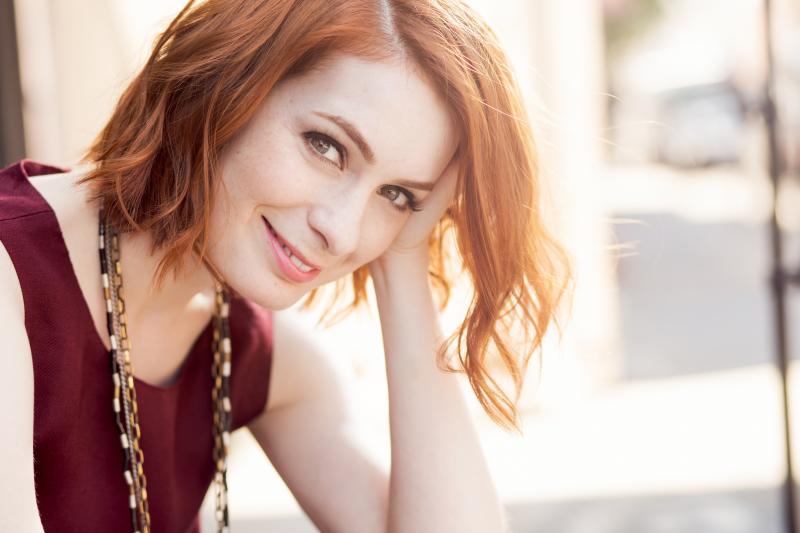 For this event, Felicia will be in conversation with Greta Johnsen and Tricia Bobeda, the co-hosts of the amazing WBEZ podcast Nerdette! 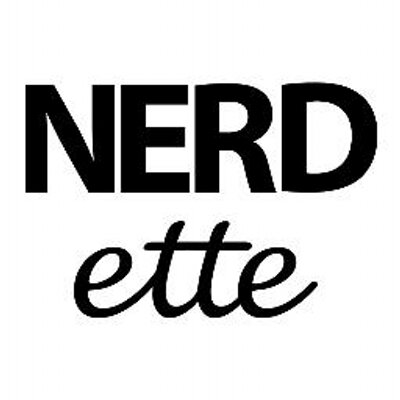 From online entertainment pioneer, actress, and "queen of the geeks" Felicia Day, You're Never Weird on the Internet (Almost) is a "relentlessly funny and surprisingly inspirational"; (Forbes.com), memoir about her unusual upbringing, her rise to internet stardom, and embracing her weirdness to find her place in the world.

When Felicia Day was a girl, all she wanted was to connect with other kids (desperately). Growing up in the Deep South, where she was "home-schooled for hippie reasons," she looked online to find her tribe. The internet was in its infancy and she became an early adopter at every stage of its growth—finding joy and unlikely friendships in the emerging digital world. Her relative isolation meant that she could pursue passions like gaming, calculus, and 1930's detective novels without shame. Because she had no idea how "uncool" she really was.

Felicia Day is a professional actress who has appeared in numerous television shows including, Buffy the Vampire Slayer; Supernatural and Eureka. However, Felicia is best known for her work in the web video world. She costarred in Joss Whedon’s Emmy Award–winning Internet musical, Dr. Horrible’s Sing-Along Blog. She also created and starred in the hit web series The Guild.

Felicia is the co-founder of the YouTube channel Geek & Sundry. Day continues to act as CCO and develop web content and television projects as a producer, writer, and performer. She is also extremely active on social media, has more than 2.4 million Twitter followers, and is the eighth most followed person on Goodreads, where she is also the founder of Vaginal Fantasy, a romance and fantasy book club with more than 13,000 members.

HOW TO GET TICKETS

This ticketed event will be held at Ebenezer Lutheran Church (1650 West Foster Avenue) at 4 p.m. Doors open at 3:15 p.m. This reading and Q&A will last one hour and be followed by a signing. The paperback edition of Felicia's memoir does not publish until 4/19/16. You can pick up books and tickets at Women & Children First after 4/19/16 or at the door of the event.**

You're Never Weird on the Internet (Almost): A Memoir (Paperback)