The Radium Girls is the true, untold story of America’s shining girls, the unsuspecting WWI workers slowly poisoned in the glowing radium-dial factories in Orange, NJ and Ottawa, IL, and their heroic fight for justice against impossible odds. Their courage resulted in a dramatic legacy that changed the world and still reverberates almost a century later.

Kate Moore is a Sunday Times bestselling writer with more than a decade’s experience writing and ghosting across varying genres, including memoir, biography, and history. In 2005, she directed a critically acclaimed play about the Radium Girls called ‘These Shining Lives.’ She lives in the UK. Visit her at http://www.kate-moore.com/.

Veronica I. Arreola is a nationally recognized expert on women in higher education and a women’s rights advocate. She is currently the program director for the University of Illinois at Chicago’s new Latinos in Science office, LAS GANAS, which is funded through a Hispanic Serving Institution STEM grant. Previously she was the director of the UIC Women in Science and Engineering (WISE) program.Veronica has worked with local and national organizations such as the Chicago Abortion Fund and Planned Parenthood. She currently serves on the board of directors for Bitch Media. 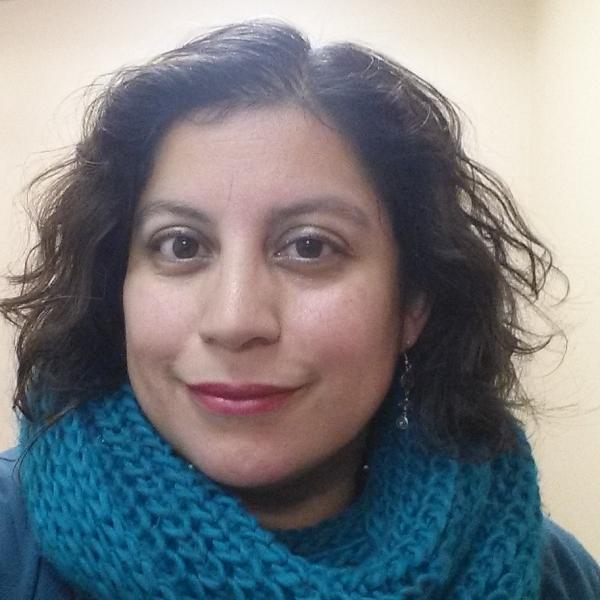 She's written a lot of things (including in the New York Times and the Women's Review of Books), won some awards (such as the Bookworm Award in the 4th grade) and talks about feminism a lot (especially as a regular guest on Vocalo’s “The Morning AMp” Council of Feminist Thought). She holds a bachelor's degree in Biological Sciences and a masters in Public Administration, both with concentrations in Gender and Women’s Studies. You can find her at her blog, Viva la Feminista.com or on Instagram @veronicaeye. 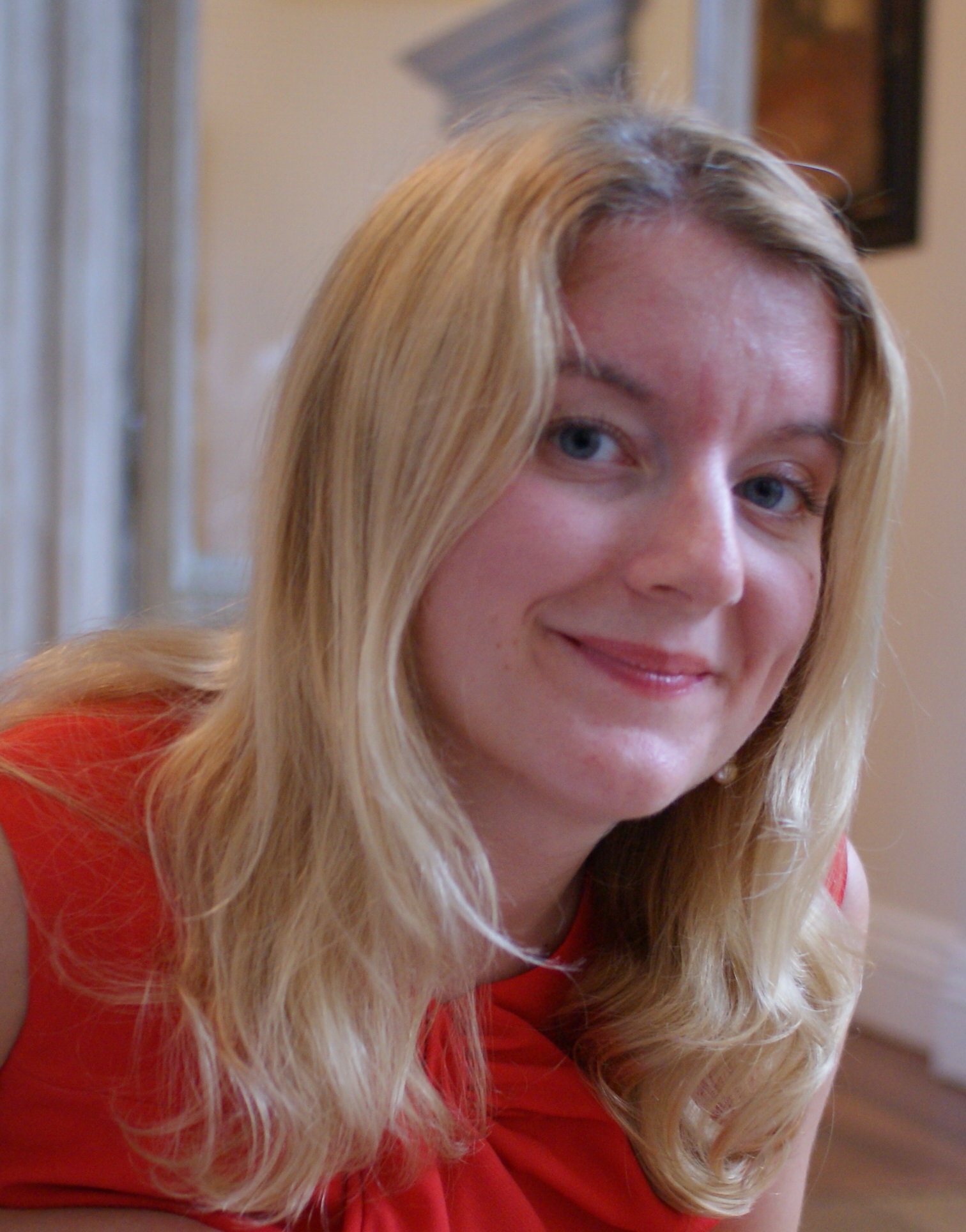