Winner of the 2015 Red Hen Press Nonfiction Award, Circadian is a collection of essays that weaves together personal account with cultural narrative using poetic language and lyric structures. Whether it's turning to mathematics to try to solve the problem of an alcoholic father, the history of naming to look at sexism, weather to reconsider trauma, or even grammar as a way to question identity, Clammer discovers new ways to narrate cyclical ways of being.

Chelsey Clammer is the author of BodyHome. Her work has appeared in The Normal School, Black Warrior Review, The Rumpus, and McSweeney’s, among more than one hundred other publications. She is the Essays Editor for The Nervous Breakdown, a reader for Creative Nonfiction magazine, and an online creative writing instructor and columnist for WOW! Women On Writing. Chelsey received her MFA in Creative Writing from Rainier Writing Workshop. She is currently working on a collection of essays and a craft book about lyric essays called Sound It Out.

Deborah Siegel, PhD, is the author of Sisterhood, Interrupted: From Radical Women to Grrls Gone Wild, co-editor of the literary anthology Only Child, and founder of the website She Writes—the largest online community for women who write. She is a guest instructor at StoryStudio Chicago and at Ragdale; and a Visiting Scholar at Northwestern University. Her work has appeared in The New York Times, The Washington Post, The Guardian, and Ms. as well as other publications. She has been featured on The Today Show and TEDx. She is currently engaged in a multimedia experiment examining the gendering of earliest childhood. She lives in Chicagoland with her husband and their twins. 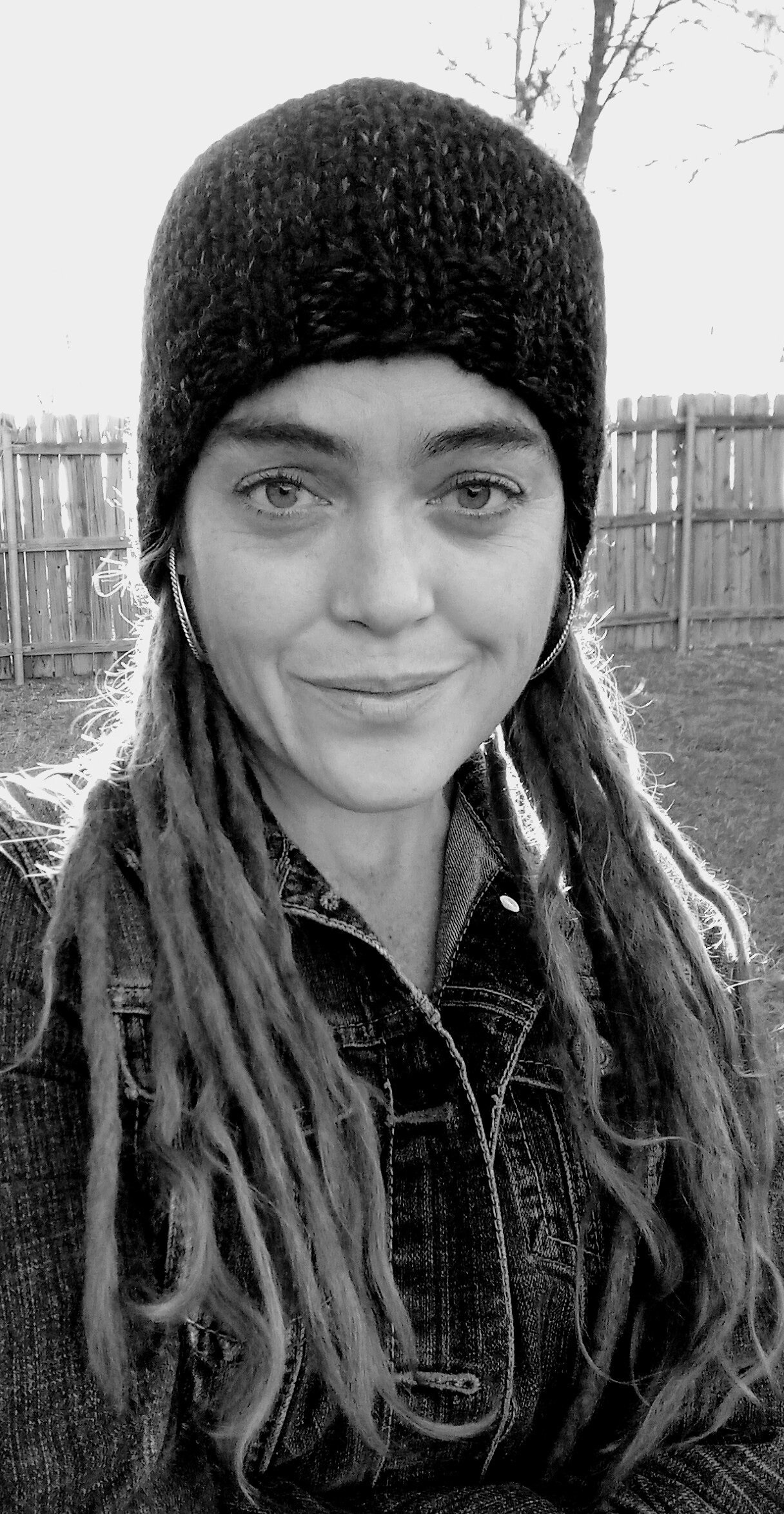