For this event, Jaclyn Friedman will be in conversation with Veronica Arreola. This event is free and open to everyone. No reservation required.

Jaclyn Friedman is a writer, performer, and activist, and the editor of the hit book Yes Means Yes: Visions of Female Sexual Power and a World Without Rape (one of Publishers' Weekly's Top 100 Books of 2009). Friedman is a popular speaker on campuses and at conferences across the U.S. and beyond. She has been a guest on BBC World Have Your Say, Democracy Now, To The Contrary, and numerous other radio and television shows, and her commentary has appeared in outlets including CNN, The Washington Post, The Nation, Jezebel, Feministing.com, The American Prospect, Bitch, AlterNet, and The Huffington Post. She is a SheSource expert, and was named one of 2009's Top 40 Progressive Leaders Under 40 by the New Leaders Council.

Veronica I. Arreola is a professional feminist, writer, and mom. Her writing has been featured in USA Today, New York Times, as well as Bitch Media where she serves on the board of directors. By day she works on diversity in science issues at the University of Illinois at Chicago, currently as director of their Latinx in Science office, L@S GANAS. She lives on the far North Side of Chicago with her husband, their high school aged daughter and their two rescue dogs. You can find her online at her blog Viva la Feminista or on Twitter & Instagram at @veronicaeye. 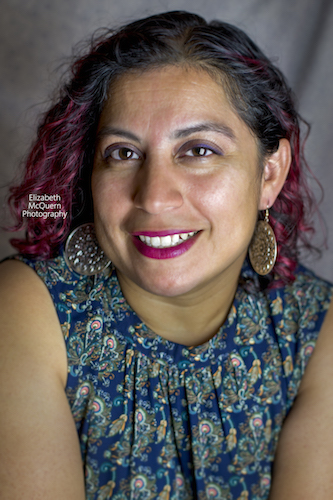 Unscrewed: Women, Sex, Power, and How to Stop Letting the System Screw Us All (Hardcover) 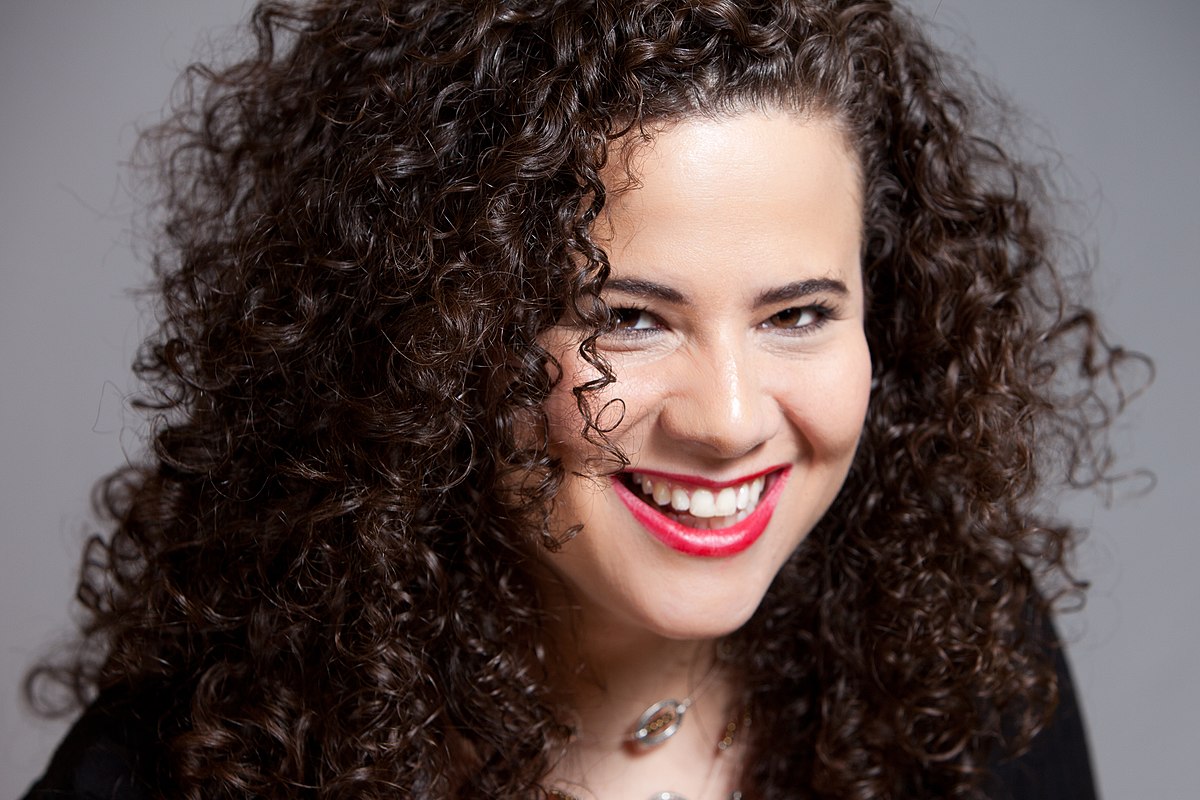