Dancing to the jukebox in dark taverns; saying goodbye to her father on the last morning of his life; having sex in the backseat of a car at a drive-in movie; drinking scotch in a nightclub in Havana, Cuba, and coffee in Paris; making up stories on the run; flirting with boys on summer nights on a Chicago beach; finding the perfect sentence; gathering the entirety of her recently deceased brother's things in two plastic garbage bags--these are just a few of the raw and loving moments that Patricia Ann McNair shares in her new collection of essays.

Patricia Ann McNair’s The Temple of Air received the Chicago Writers Association Book of the Year Award, Southern Illinois University’s Devil’s Kitchen Reading Award, and the Society of Midland Authors (US) Finalist Award. She is an Associate Professor in the Department of Creative Writing of Columbia College Chicago, where she received the Excellence in Teaching Award as well as a nomination for the Carnegie Foundation’s US Professor of the Year. McNair’s fiction and creative nonfiction have appeared in various anthologies, magazines, and journals including Fourth Genre, Brevity, Creative Nonfiction, and others. She is also published in The Truth of the Matter: Art and Craft in Creative Nonfiction edited by Dinty W. Moore. She’s received numerous Illinois Arts Council Awards and Pushcart Prize nominations in fiction and nonfiction as well as a Rubin Fellowship to Ragdale. McNair lives in Chicago with her husband, the visual artist Philip Hartigan and their cat Pablo.

For this event, Patricia wil be joined by poet David Trinidad, who will read from his new collection, Swinging on a Star. David Trinidad’s latest books are Notes on a Past Life and Descent of the Dolls: Part I, a collaboration with Jeffery Conway and GillianMcCain. His other books include Peyton Place: A Haiku Soap Opera, Dear Prudence: New and Selected Poems, and The Late Show among others.. Trinidad lives in Chicago, where he is a Professor of Creative Writing/Poetry at Columbia College.

And These Are the Good Times: A Chicago Gal Riffs on Death, Sex, Life, Dancing, Writing, Wonder, Loneliness, Place, Family, Faith, Coffee, and the FBI (Paperback)

Swinging on a Star (Paperback) 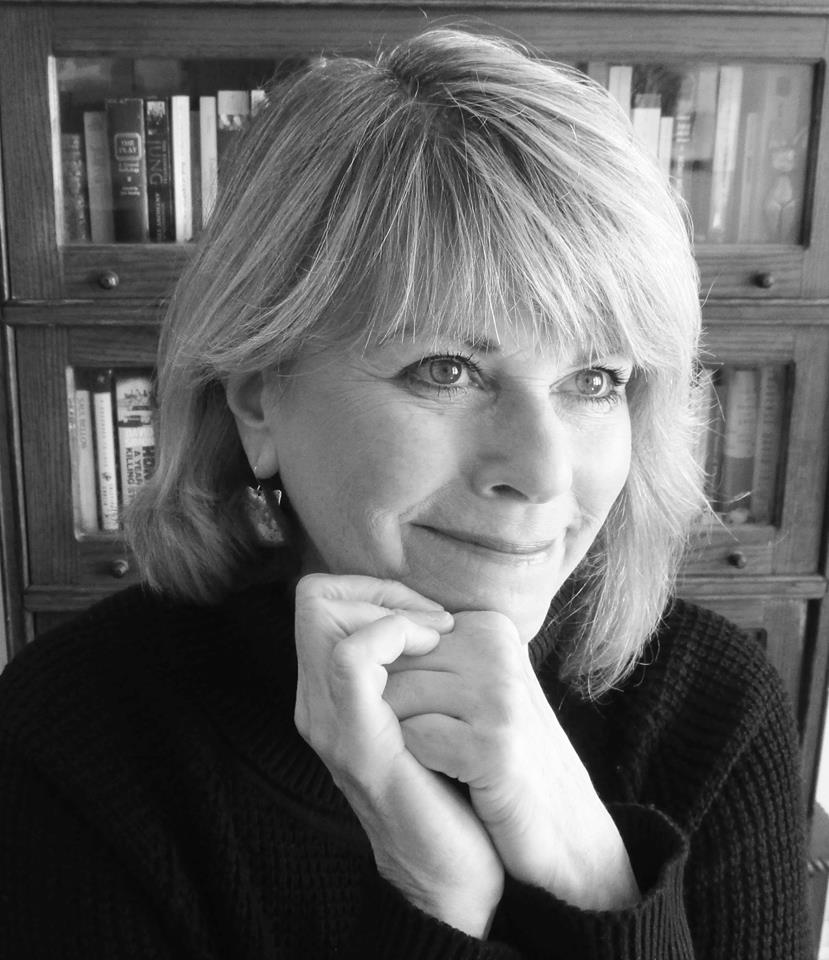