In Rita Bullwinkel's debut collection, Belly Up we find ghosts, mediums, a lover obsessed with the sound of harps tuning, teenage girls who believe they are actually plants, gulag prisoners who outsmart a terrible warden, and carnivorous churches. Throughout these grotesque and tender stories, characters question the bodies they've been given and what their bodies require to be sustained.

Rita Bullwinkel's writing has been published or is forthcoming in Tin House, Conjunctions, BOMB, Vice, NOON, and Guernica. She is a recipient of grants and fellowships from The MacDowell Colony, Brown University, Vanderbilt University, Hawthornden Castle, and The Helene Wurlitzer Foundation. Both her fiction and her translation have been nominated for Pushcart Prizes. She is an Editor at Large for McSweeney's. She lives in San Francisco. Find her online at: http://ritabullwinkel.com/

Jac Jemc lives in Chicago. Her novel The Grip of It was released from FSG Originals in August 2017, receiving starred reviews in Publishers Weekly, Kirkus and Library Journal, and recommended in Entertainment Weekly, O: The Oprah Magazine, Marie Claire, Esquire, W, and Nylon. Her stories have appeared or are forthcoming from Guernica, LA Review of Books, Crazyhorse, The Southwest Review, Paper Darts, Puerto Del Sol, and Storyquarterly. Jemc is also the author of My Only Wife (Dzanc Books), named a finalist for the 2013 PEN/Robert W. Bingham Prize for Debut Fiction and winner of the Paula Anderson Book Award; A Different Bed Every Time (Dzanc Books), named one of Amazon's Best Story Collections of 2014; and a chapbook of stories, These Strangers She'd Invited In (Greying Ghost Press). She has been the recipient of two Illinois Arts Council Professional Development Grants. She teaches English and creative writing and currently serves as a web nonfiction editor for Hobart.

Anne Yoder's fiction, nonfiction, and criticism have appeared in Fence, Bomb, Tin House, and BlackBook, among other publications. Her story “The Art of Forgetting,” originally published in Fence, was listed as a notable story in the Best American Nonrequired Reading 2012. Anne is a staff writer for The Millions, and a member of Meekling Press, a micropress based in Chicago. She received an MFA in Writing from The School of the Art Institute of Chicago, where she was a Trustee Scholar and Writing Fellow. Currently she is working on a novel, The Enhancers, about coming of age in a techno-pharmaceutical society. 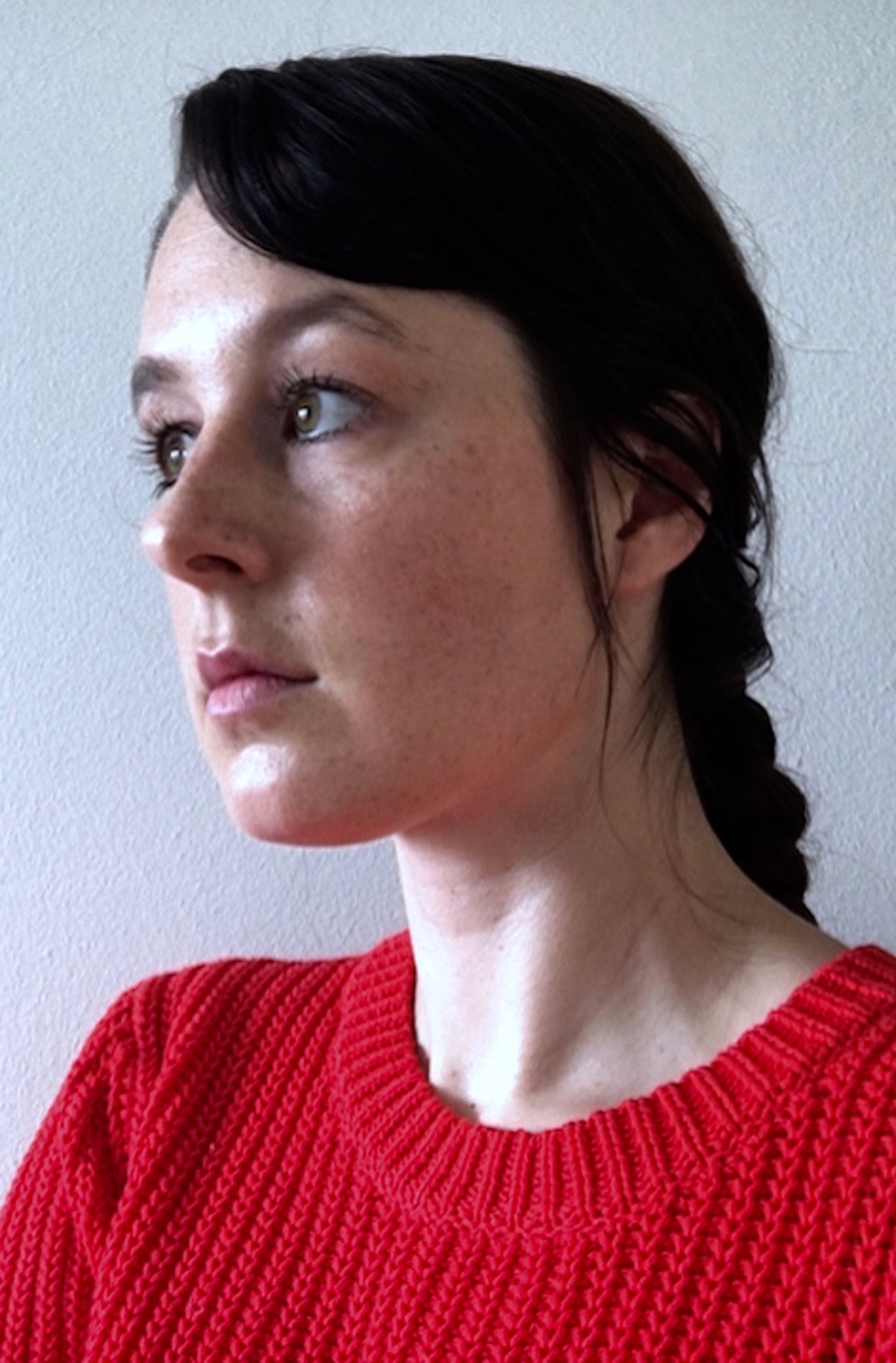