What exactly is a selfie, and why are they everywhere? Whether you happen upon them online  or literally run into people selfie-ing on the street, the selfie is an elusive yet consistent aspect of how people visually communicate today. Alicia Eler argues in her book The Selfie Generation that selfies are more than just an image — they are a mirror into how we live today. Part-memoir and written from a queer perspective, ultimately Eler’s book seeks to redefine how our culture looks at millennials.

Alicia Eler is the visual art critic/arts reporter at the Star Tribune in Minneapolis. Her cultural criticism and reporting are published in the Guardian, GLAMOUR, New York Magazine, CNN, LA Weekly, Chicago Tribune, Chicago Sun-Times, New Inquiry, Hyperallergic, Aperture, MAXIM, Art21 magazine, and Artforum. Her work is quoted in New York Times, the New Yorker, the Atlantic, Le Monde, Perez Hilton, BuzzFeed and Gawker (RIP). Eler is cited as a selfie expert in the Washington Post and New York Magazine. Find her on Twitter and Instagram at @aliciaeler.

This event is free and open to the public, but we ask that attendees pre-register HERE.

The Selfie Generation: How Our Self-Images Are Changing Our Notions of Privacy, Sex, Consent, and Culture (Hardcover) 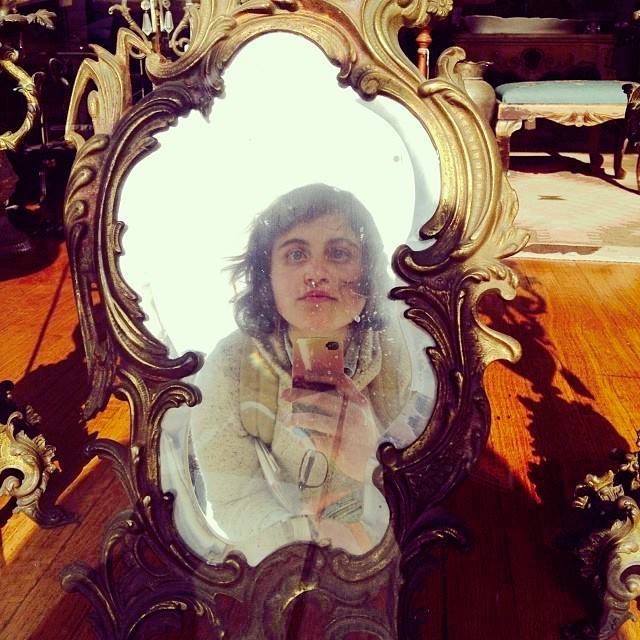