Written as letters to his unborn child, Tim Taranto's Ars Botanica describes the infinite pleasures of falling in love -- the small discoveries of each other's otherness, the crush of desire, the frightening closeness -- and the terrifying impossibility of losing someone. Through examinations of the ways in which various cultures and religions carry grief, Taranto discovers the emotional instincts that shape his own mourning. He seeks solace in the natural elements of our world, divining meaning from the Iowa fields that stretch around him, the stones he collects, the plants he discovers on walks through the woods. His letters, then, are the honest wanderings of someone earnestly seeking meaning and belonging, ultimately resulting in a field guide for love, grief, and celebrating life. At times astonishingly personal and even painful, Ars Botanica is also playfully funny, a rich hybrid of memoir, poetry, and illustration that delightfully defies categorization.

"Ars Botanica is a gorgeous hybrid: a memoir in letters to a phantom addressee, an introduction to life on this planet, a primer for how to live, a meditation on family. It also winds up being a beautiful and highly personal field guide to the natural world. It's one of the most wrenching and honest accounts of falling in and out of love, of moving through a season of grief, that I've ever read."

Tim Taranto is a writer, visual artist, and poet from New York. His work has been featured in Buzzfeed, FSG's Works in Progress, Harper's, The Iowa Review, McSweeney's Internet Tendency, The Paris Review Daily, The Rumpus, and The Saint Ann's Review. Tim is a graduate of Cornell University and the Iowa Writers' Workshop. 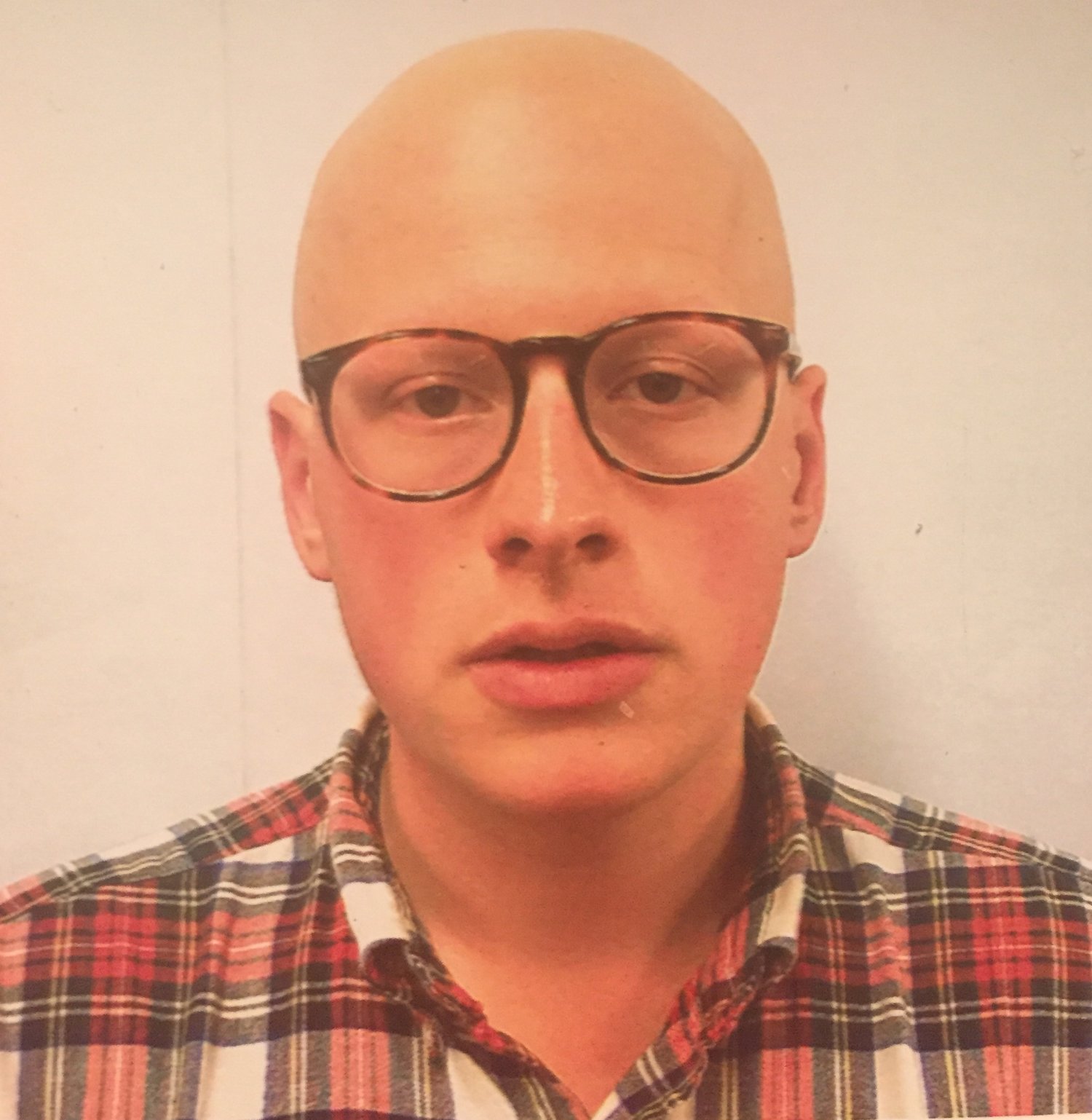