Traci O'Neal was thrust into the national spotlight in 2017 when local threats grew into a national racist outcry after a former GOP Presidential candidate singled her out on social media. What followed was a deeply disturbing and widespread campaign of hatred and egregiously racist attacks. The death threats, harassment, and vitriol reinforced what Traci had always understood - there's no room in white America for an Exceptional Negro.

The Exceptional Negro: Racism, White Privilege and the Lie of Respectability Politics tells the story of how Traci went from a black, female attorney, living a very solidly middle-class life, feeling insulated from "too much" racism because of her education and socioeconomic status, to the realization that it was all the lie of respectability politics, and at the end of day, she is still a negro in white America's eyes, albeit an exceptional one. Traci issues a call to action for white folks to dismantle systemic racism and more importantly, for black folks to discuss and consider the "Pro-Black Reconstruction Strategy" to lessen dependence on America's racist systems, and thus, the impact of racism in their lives. America expects black people to assimilate, which by definition, fixes "whiteness" as the standard. But what would happen if black people challenge and resist that notion?

Traci O’Neal Ellis is a Chicago-area based attorney, HR professional, frequent speaker on race, law, and politics, and radically inclusive leadership and she is a fierce advocate for social justice. She was an elected official, serving seven years as a member of a large, urban school district before resigning in April, 2018 to pursue her activism on a broader and deeper scale. Traci was named the 2012 YWCA Leader Award winner of the Beatrice Dorsey Award for Business and Professions, as well as the 2018 City of Elgin, IL Human Relations Commission Dr. Martin Luther King, Jr. Humanitarian Award winner.

The Exceptional Negro: Racism, White Privilege and the Lie of Respectability Politics (Paperback) 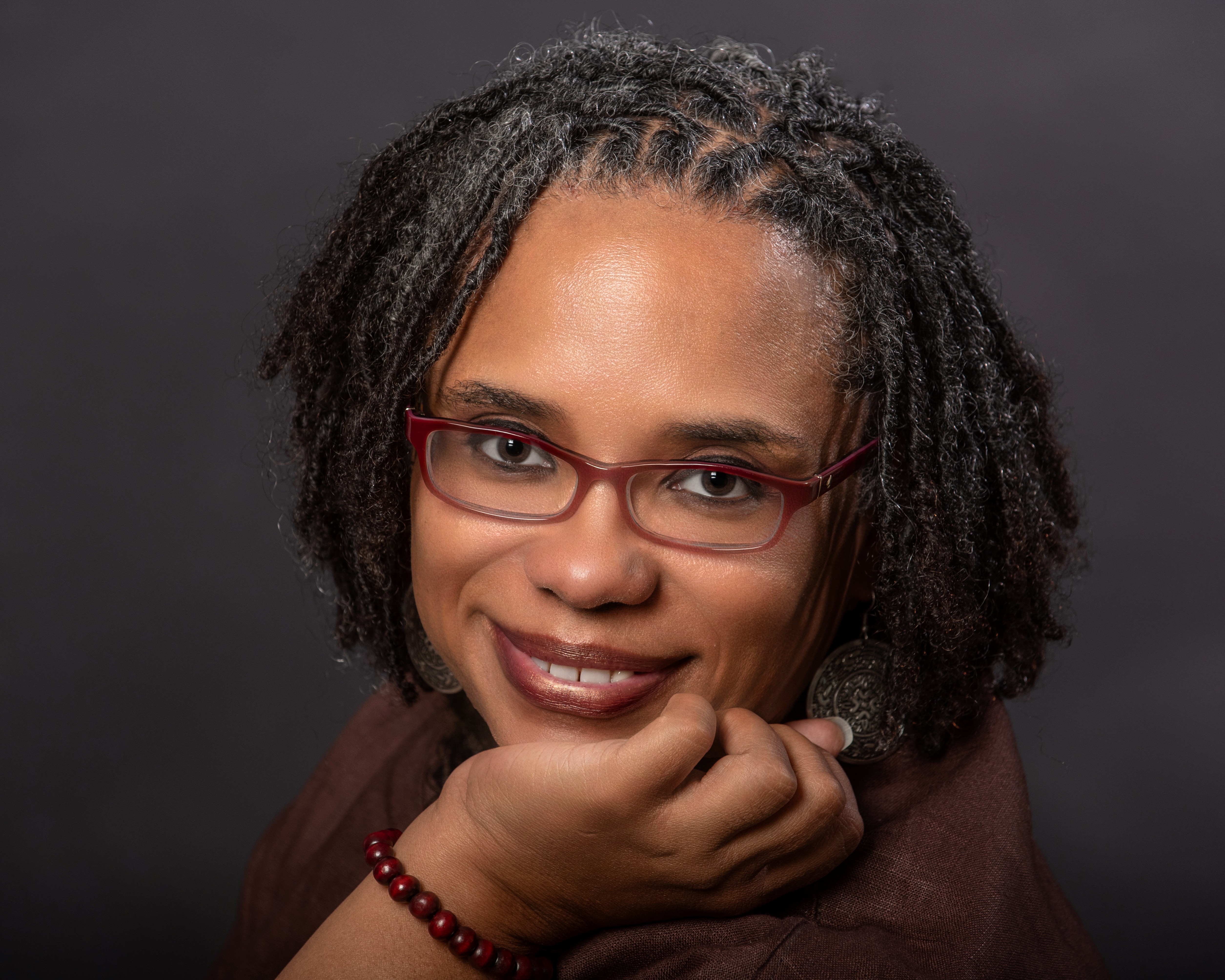