Book Launch Party: ALL THAT I CAN FIX by Crystal Chan

Join us as we celebrate the launch of local author Crystal Chan's new YA novel, All That I Can Fix.

A teen boy's world gets turned upside-down when a zoo of exotic animals takes over his small town in this wickedly funny, heartbreakingly honest novel.

In Makersville, Indiana, people know all about Ronney--he's from that mixed-race family with the dad who tried to kill himself, the pill-popping mom, and the genius kid sister. If having a family like that wasn't bad enough, the local eccentric at the edge of town decided one night to open up all the cages of his exotic zoo--lions, cheetahs, tigers--and then shoot himself dead. Go figure. Even more proof that you can't trust adults to do the right thing.

Overnight, news crews, gun control supporters, and gun rights advocates descend on Makersville, bringing around-the-clock news coverage, rallies, and anti-rallies with them. With his parents checked out, Ronney is left tending to his sister's mounting fears of roaming lions, stopping his best friend from going on a suburban safari, and shaking loose a lonely boy who follows Ronney wherever he goes. Can Ronney figure out a way to hold it together as all his worlds fall apart?

Crystal Chan watched with amazement at the exotic zoo outbreak in Zanesville, Ohio in 2011, where scores of animals—hungry lions, panthers, and tigers—ran loose around the county. That incident helped inspire her most recent novel, All That I Can Fix. When Crystal isn’t writing, her passion is giving diversity talks to adults and kids alike, telling stories on Wisconsin Public Radio, and hosting conversations on social media. Her debut novel, Bird, was published in nine countries and is available on audiobook in the US. She is the parent of a teenage turtle (not a ninja).

All That I Can Fix (Hardcover) 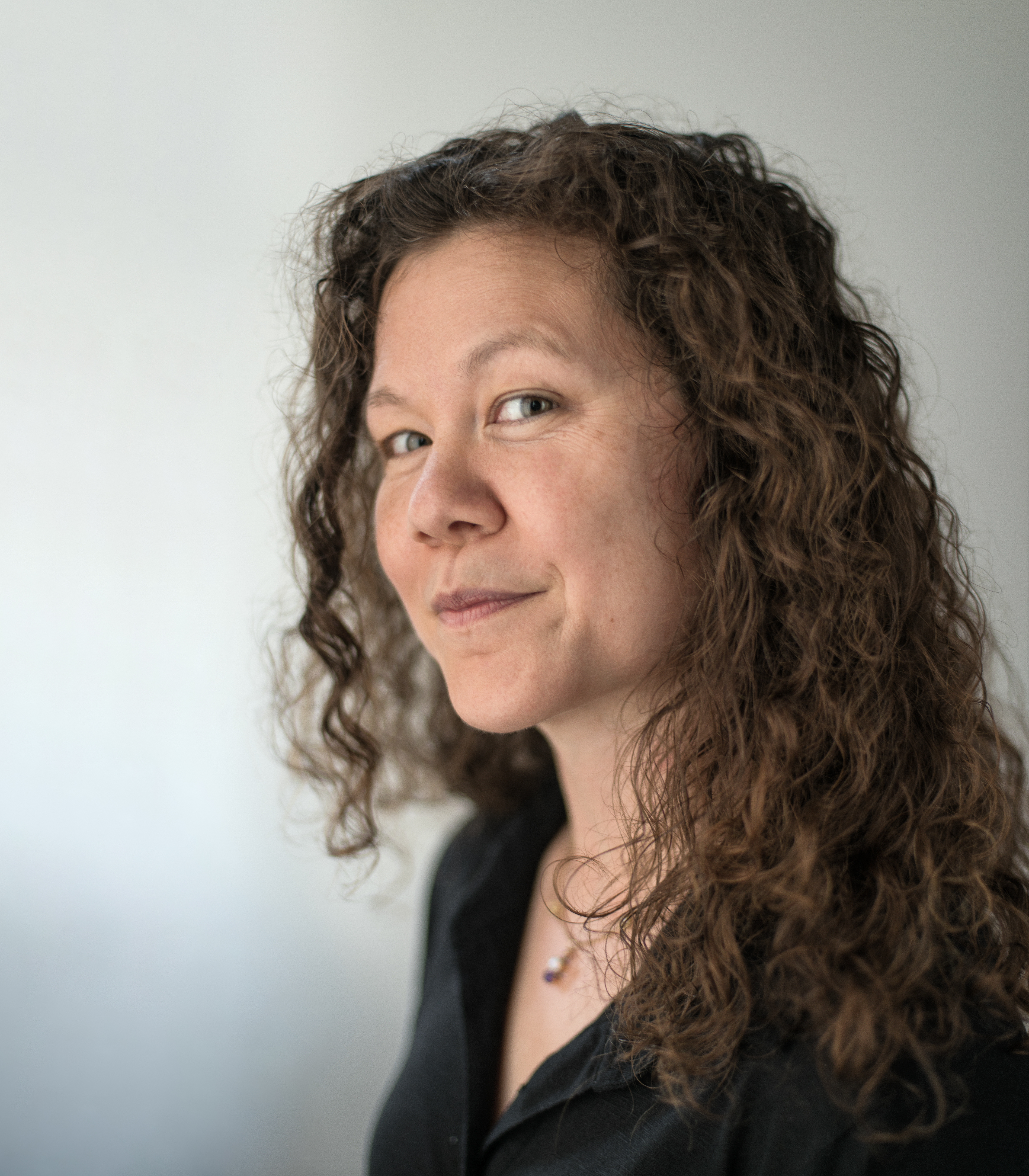