Join us for the launch party in honor of Beyond Measure by Rachel Z. Arndt. For this event, Rachel will be in conversation with Aviya Kushner.
Beyond Measure is a fascinating exploration of the rituals, routines, metrics and expectations through which we attempt to quantify and ascribe value to our lives. With mordant humor and penetrating intellect, Arndt casts her gaze beyond event-driven narratives to the machinery underlying them: judo competitions measured in weigh-ins and wait times; the significance of the elliptical's stationary churn; the rote scripts of dating apps; the stupefying sameness of the daily commute.
Rachel Z. Arndt is the author if Beyond Measure (Sarabande Books). She received MFAs in nonfiction and poetry from the University of Iowa, where she was an Iowa Arts Fellow and nonfiction editor of The Iowa Review. Her writing has appeared in Popular Mechanics, Quartz, the Believer, and elsewhere. She lives in Chicago.

Aviya Kushner is the author of The Grammar of God: A Journey into the Words and Worlds of the Bible (Spiegel & Grau) which was a National Jewish Book Award finalist, a Sami Rohr Prize finalist, and one of Publishers’ Weekly’s Top 10 Religion Stories of 2015. She is the language columnist for The Forward, and her essays have appeared in The Wall Street Journal, The Wilson Quarterly, TriQuarterly, The Gettysburg Review, and elsewhere. She is an associate professor of creative writing at Columbia College Chicago, and was a Howard Foundation fellow in nonfiction for 2016-17 for her next book, Nomad. 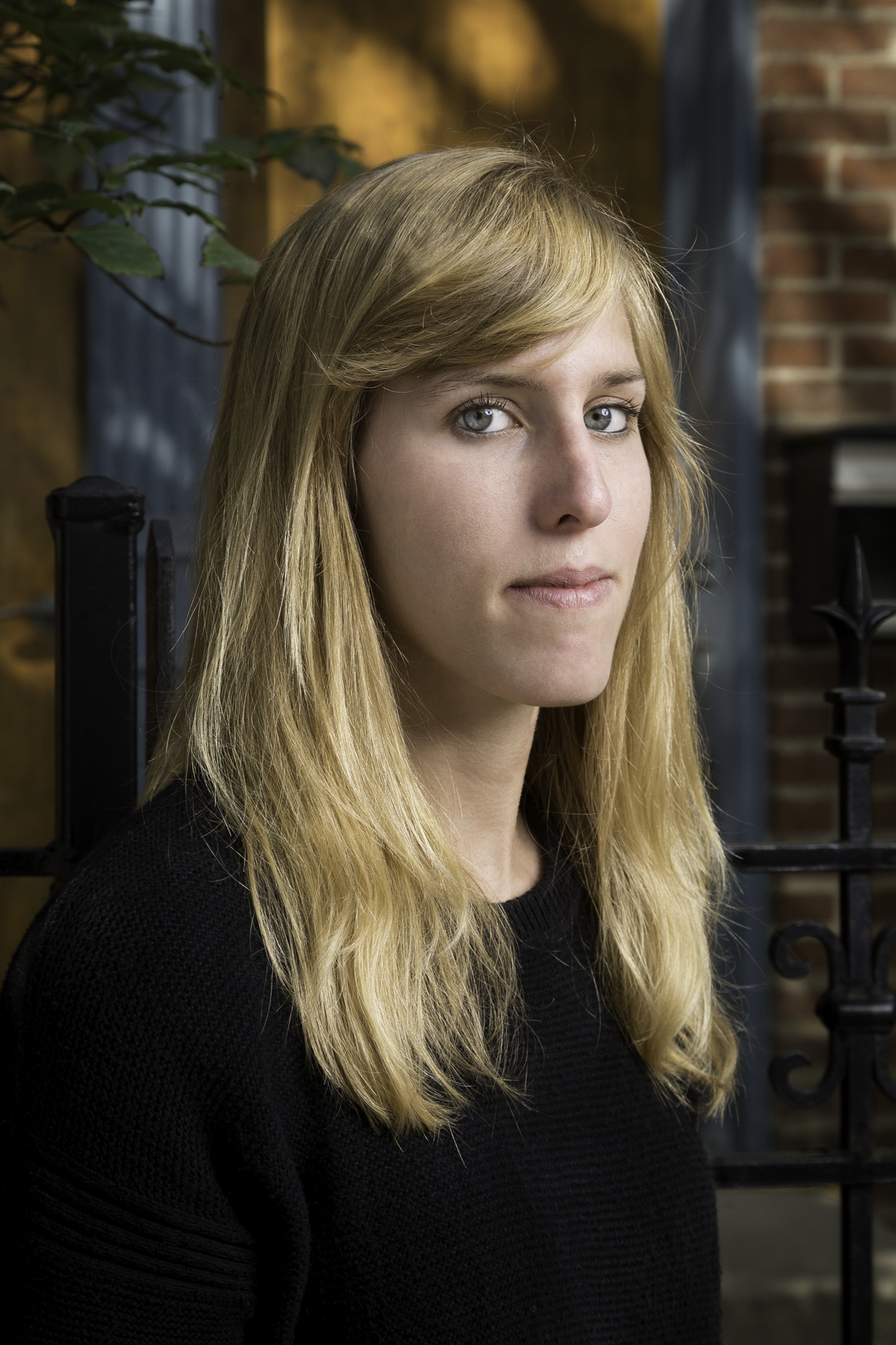