Book Launch Party: A DATE TO DIE by Anne Laughlin

We're thrilled to welcome Anne Laughlin back to Women & Children First for the launch of her new mystery, A Date to Die. For this event, Anne will be joined by special guest poet Beth Feldman Brandt.

Kay Adler is a hardworking Chicago detective who seeks justice for the victims of murder. She has one close friend, no lovers, and a difficult family. Her life is her work. If she drinks enough on her off hours, it suits her just fine. When people she knows start dying, she must look at uncomfortable parts of her past to find a suspect. She's removed from the case because of her personal involvement and is replaced by Detective Jamie Sidwell, a woman with whom she has a troubled relationship. Their uneasy alliance takes them places they never would have guessed, but their bond is tested when the killer turns his sights on Kay.

Anne Laughlin is the author of several novels from Bold Strokes. Veritas won a Goldie award for lesbian mystery in 2010, and The Collectors (written under a pen name) was shortlisted for a Lammy Award in lesbian erotica in 2012, won a Goldie award, and was produced as an audio book through Audible.com. Her third novel, Runaway, was also shortlisted for a 2013 Lammy Award. br> Anne's short fiction has appeared in a number of anthologies. She is a finalist in the 2013 short fiction contest of the Saints and Sinners Literary Festival. Anne was named a fellow in the Lambda Literary Foundation's Emerging Writer program in 2008. She has attended writing residencies at Ragdale and Vermont Studio Center for the Arts. She lives in Chicago with her partner, Linda.

Beth Feldman Brandt is the author of three books of poetry. The most recent, RetroLove, explores relationships before the internet.

A Date to Die (Paperback) 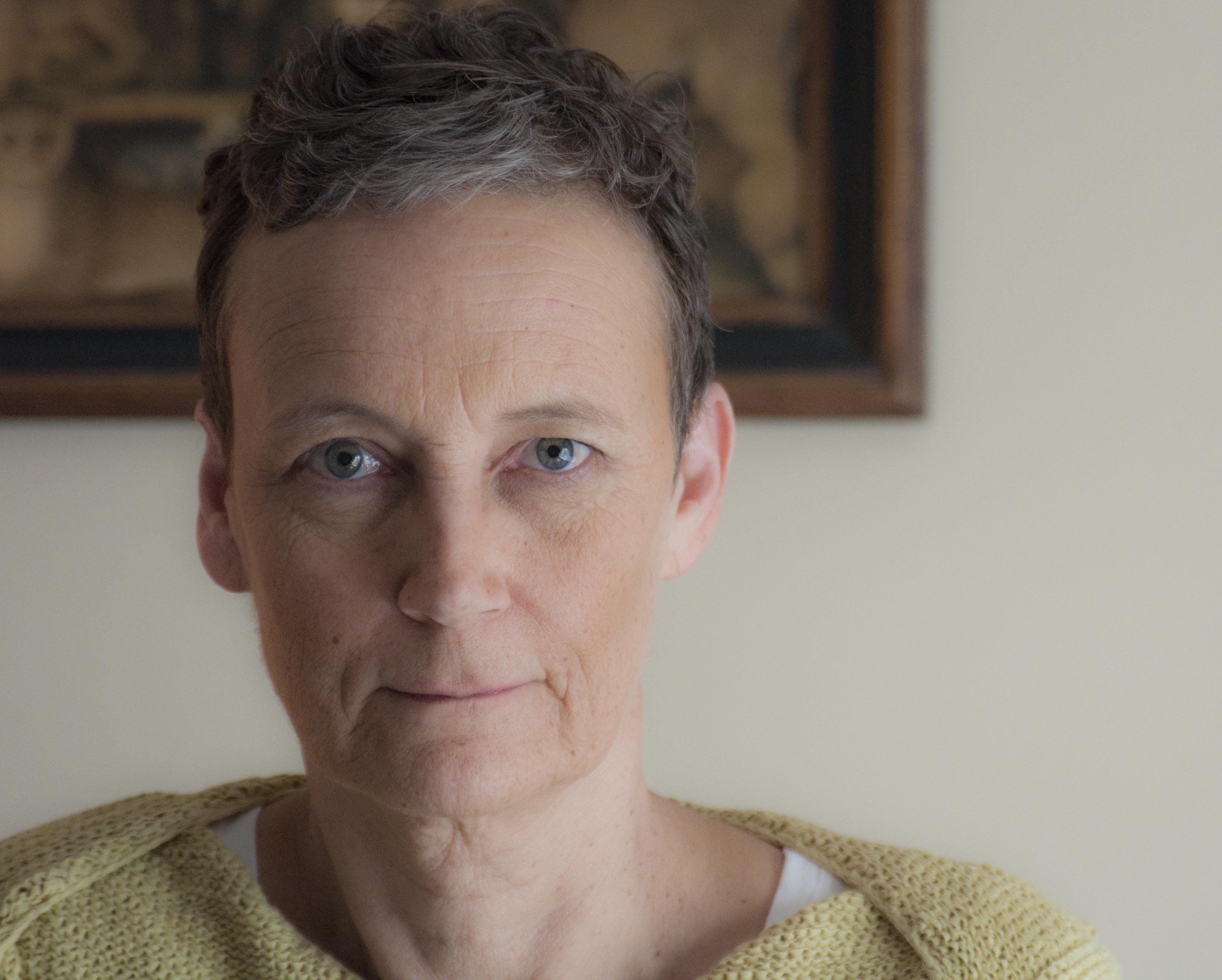