Book Launch Party: HOW TO LIVE by Judith Valente

Join us for the launch celebration of How to Live: What the Rule of St. Benedict Teaches Us about Happiness, Meaning, and Community by award-winning journalist Judith Valente.

In this accessible guide to the good life, journalist and poet Valente (Atchison Blue) illustrates how St. Benedict’s sixth-century monastic manual for healthy communal living can address contemporary conundrums, such as the echo chamber of social media, information overload, and the challenges of “Workaholism and Over-Achieverism.” In 21 short chapters, Valente highlights key selections from the Rule of St. Benedict, analyzing how ancient directives on topics such as paying attention, living fully, silence, humility, prayer, forgiveness, trust, and leadership can strengthen relationships and communities.

Judith Valente is an award-winning journalist, poet, and essayist and has won two Edward R. Murrow Awards for her broadcast work in 2015. She has also been a finalist twice for the Pulitzer Prize in journalism. Judith is the senior correspondent at WGLT Radio, a National Public Radio station. She contributes reports from the Midwest to USA Today, National Catholic Reporter, and U.S. Catholic. Previously, she was a contributing correspondent for Religion & Ethics News Weekly on PBS-TV, a Midwest correspondent for America, and a reporter for The Washington Post and The Wall Street Journal. She splits her time between Normal and Chicago, Illinois.

How to Live: What the Rule of St. Benedict Teaches Us About Happiness, Meaning, and Community (Paperback) 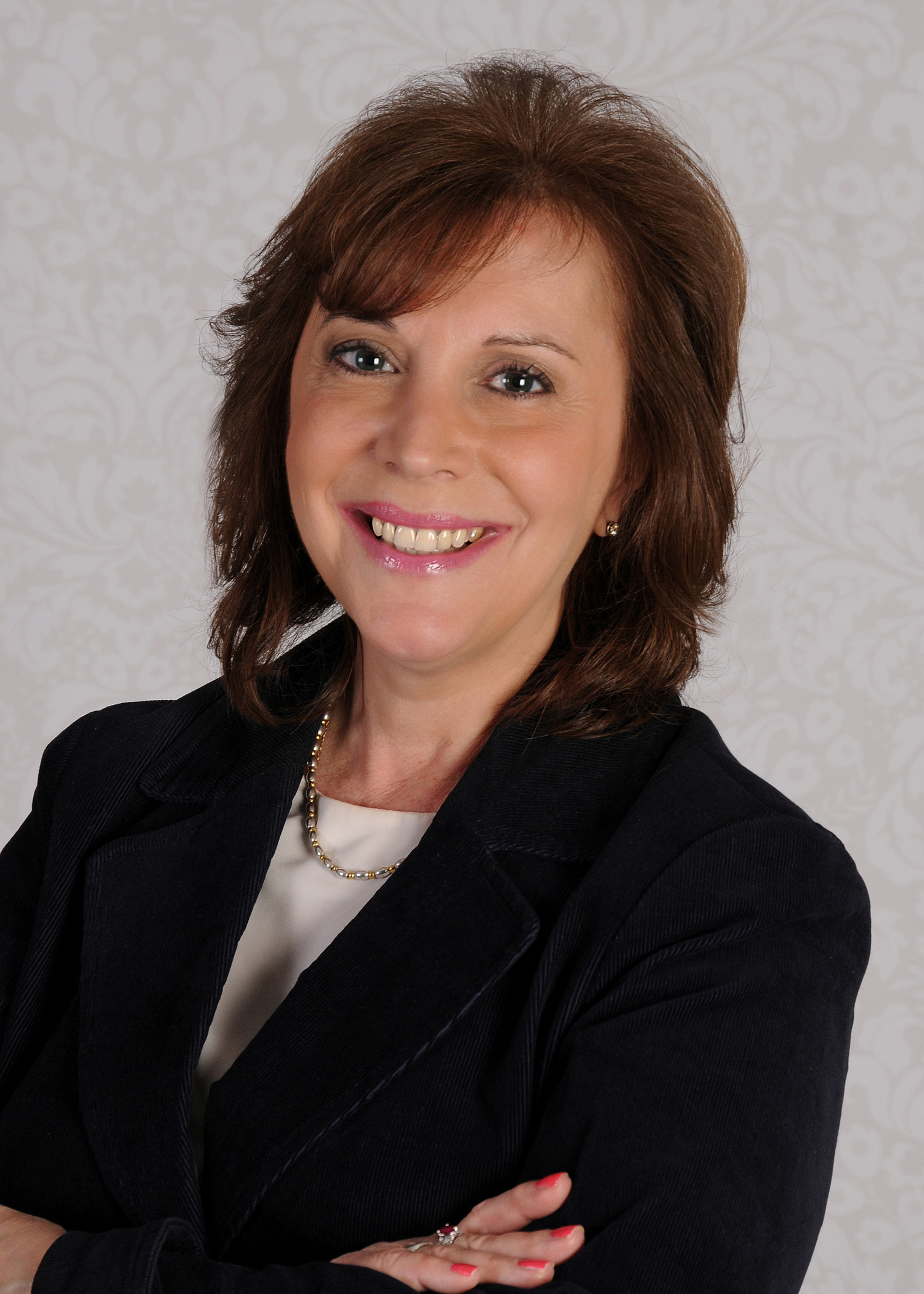