When you think of serial killers throughout history, the names that come to mind are ones like Jack the Ripper, John Wayne Gacy, and Ted Bundy. But what about Tillie Klimek, Moulay Hassan, Kate Bender? The narrative we're comfortable with is the one where women are the victims of violent crime, not the perpetrators. In fact, serial killers are thought to be so universally, overwhelmingly male that in 1998, FBI profiler Roy Hazelwood infamously declared in a homicide conference, "There are no female serial killers." Lady Killers, based on the popular online series that appeared on Jezebel and The Hairpin, disputes that claim and offers fourteen gruesome examples as evidence. Though largely forgotten by history, female serial killers rival their male counterparts in cunning, cruelty, and appetite for destruction. Each chapter explores the crimes and history of a different subject, and then proceeds to unpack her legacy and her portrayal in the media, as well as the stereotypes and sexist cliches that inevitably surround her.

Tori Telfer is a full-time freelance writer whose work has appeared in Salon, VICE, Jezebel, The Hairpin, The Awl, GOOD magazine, Chicago Magazine, The Establishment (forthcoming), and elsewhere. She majored in creative writing at Northwestern University and lives in Chicago. Lady Killers is her first book. 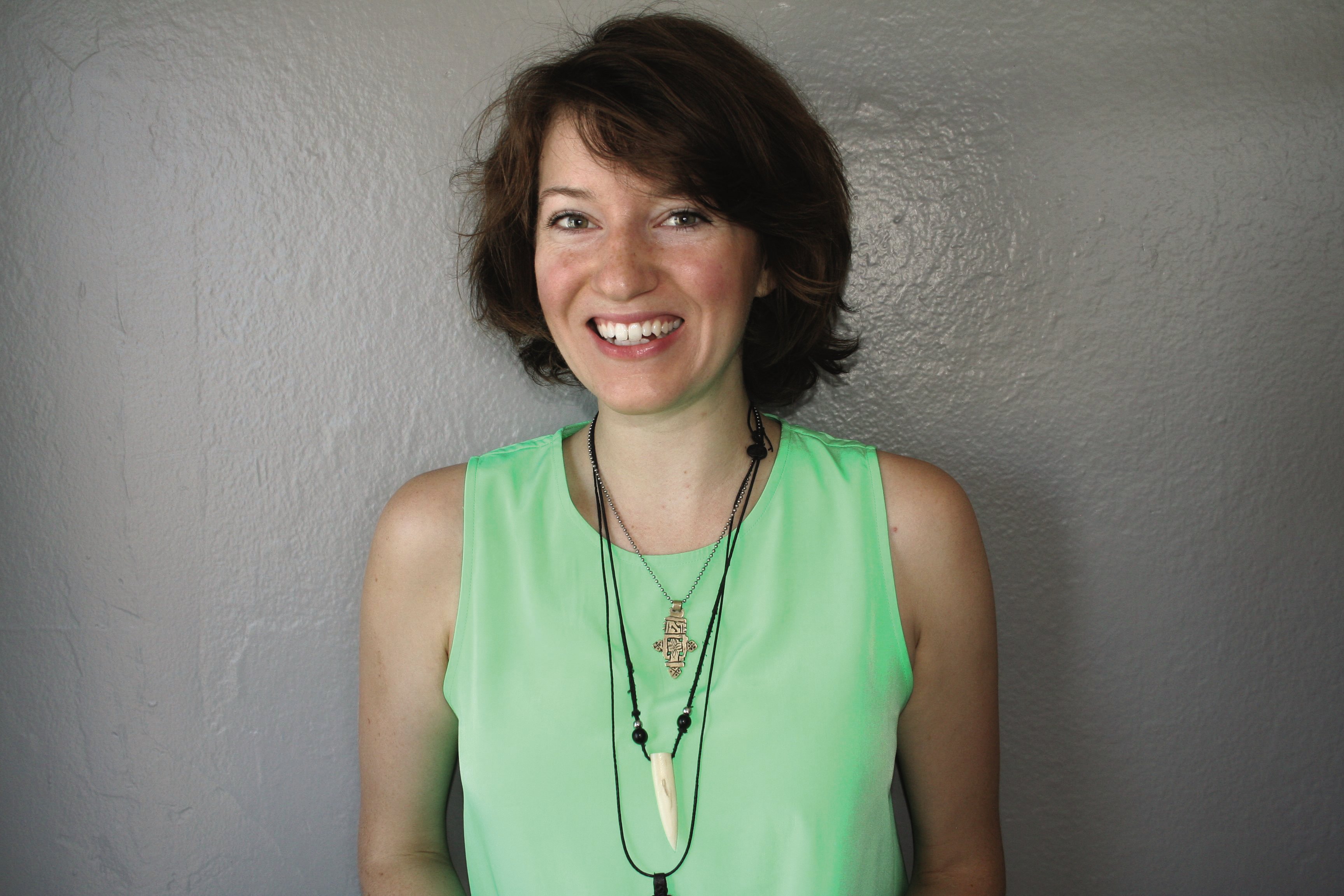