Join us for the launch party for The Mermaid, the newest novel from Christina Henry!

Once there was a mermaid called Amelia who could never be content in the sea, a mermaid who longed to know all the world and all its wonders, and so she came to live on land.

Once there was a man called P. T. Barnum, a man who longed to make his fortune by selling the wondrous and miraculous, and there is nothing more miraculous than a real mermaid.

Amelia agrees to play the mermaid for Barnum and walk among men in their world, believing she can leave anytime she likes. But Barnum has never given up a money-making scheme in his life, and he’s determined to hold on to his mermaid. 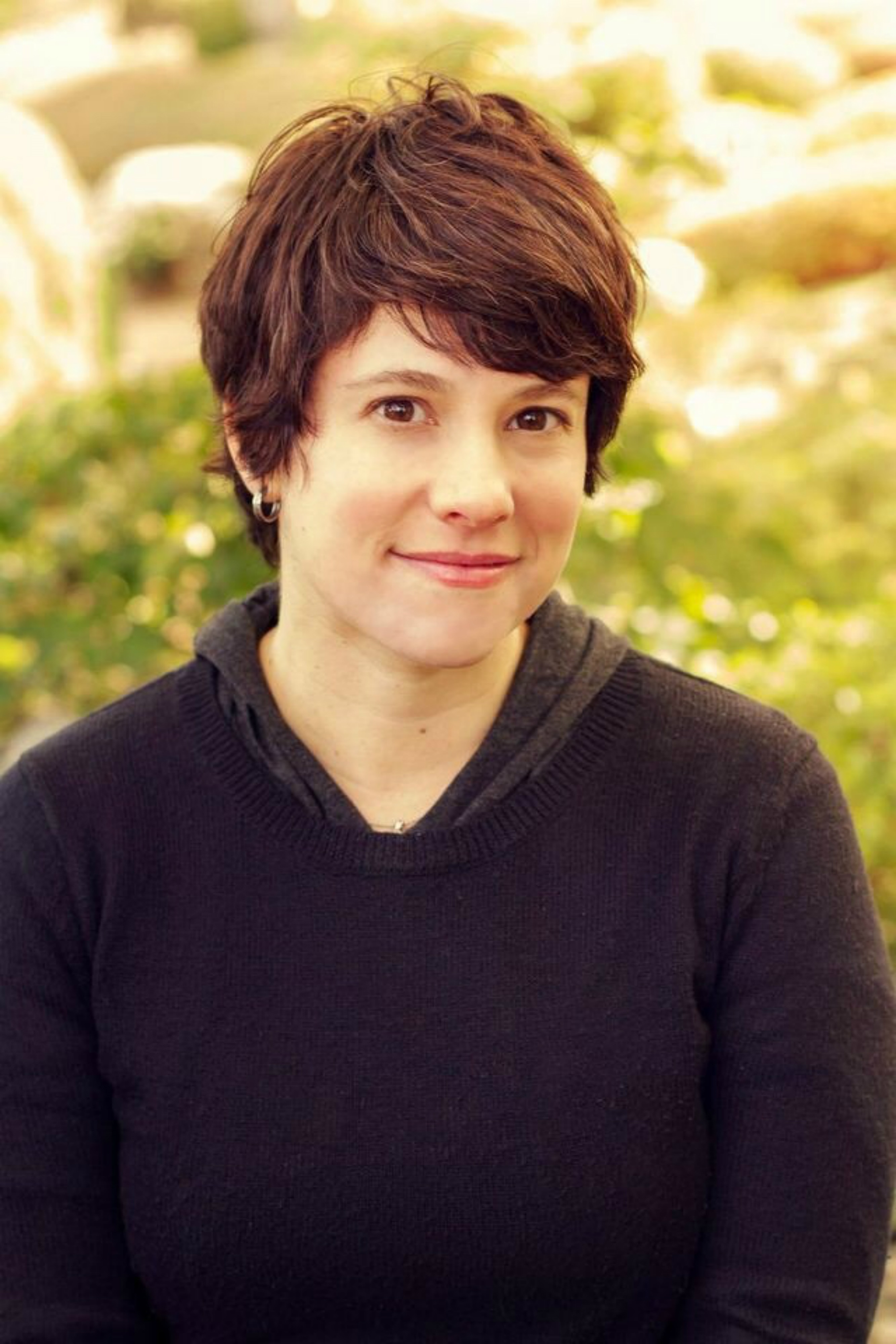