Join us as we celebrate the launch of local author Cheryl Reed's new mystery thriller, Poison Girls. For this event, Cheryl Reed will be joined by Jamie Freveletti, author of Dead Asleep.

It's the summer of 2008. Chicago's Hyde Park Senator is running for the White House, the city is vying to host the 2016 Summer Olympics, and "Poison," a lethal form of heroin, has killed more than 250 people, including dozens of suburban girls from prominent families.

Natalie Delaney, a crime reporter from the Chicago Times, discovers that daughters of Democratic powerhouses are the real targets. Obsessed with finding who is behind the killings, Natalie becomes entangled in an underworld where drugs, cops, gangs, politics, and privilege collide. Risking everything, this reporter becomes the story...

Cheryl L. Reed is a veteran journalist. She is the author of UNVEILED: THE HIDDEN LIVES OF NUNS, which chronicles her four years living off and on with nuns across the country. A former editor and reporter at the Chicago Sun-Times and other newspapers, Cheryl has won many awards for her investigative reporting, including Harvard’s Goldsmith Prize. She earned her MFA in Creative Writing-Fiction from Northwestern University and recently was a U.S. Fulbright Scholar teaching investigative reporting in Ukraine where freedom of the press is still in its infancy. She is currently an assistant professor at Syracuse University’s Newhouse School of Communication. Cheryl’s reportage of deadly drug use among girls is the inspiration for this novel. POISON GIRLS is her fiction debut. 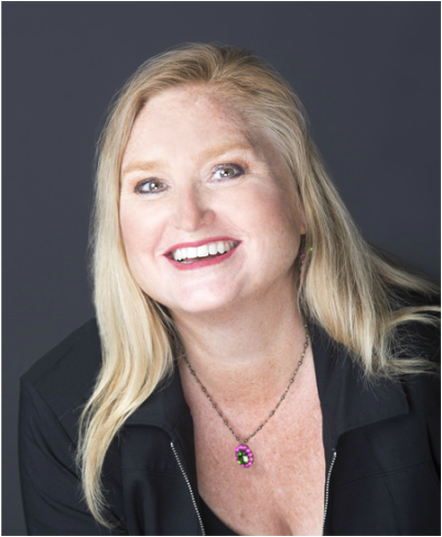