Join us as we celebrate the launch of the lovable middle-grade novel, Sideline by local author Jay Rehak. It’s the first day of summer, and Emma, “Sideline” Rockland, the poorest fifth grader in economically depressed Elyria Heights, Ohio, is hungry. With her petty-criminal parents nowhere to be found, Emma “Sideline” borrows $ 3.67 from Big Steve, the local grocer, and begins a business career that will make her the richest sixth grader in town by the fall. The first in a series, Sideline (Book One) takes readers on an adventure through the world of a young person determined to not only survive, but thrive. 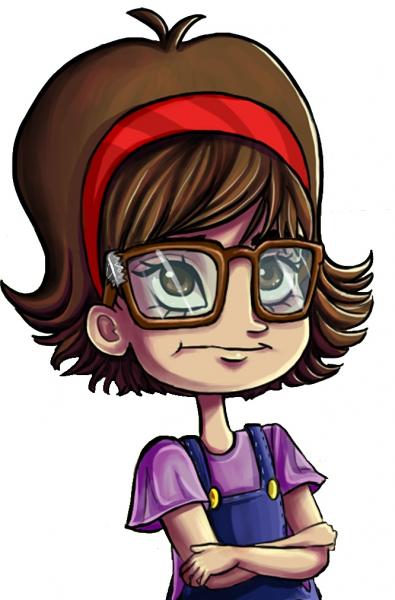 Jay Rehak teaches writing at Whitney Young High School and has been a teacher for 32 years.  He is the author of 27 short plays that have been produced around the world. In 2013, Jay created and co-authored the award winning 30 Days to Empathy, the world’s first high school class sourced novel.  His TedX Talk on “How to Teach Empathy through Collaborative Writing” is available on YouTube. Jay is also the producer of WYDUBTV, a weekly news and variety show that can be seen at www.wyoung.org. In his spare time, Jay is President of the Board of Trustees of the $10.8 Billion Chicago Teachers Pension Fund. He has three children, Hope, Hannah and Ali. Jay is married to award winning children’s singer, Susan Salidor, the voice of the upcoming Sideline (Book One) audiobook, due out in April 2018. Sideline (Book Two) is scheduled for publication in September 2018. 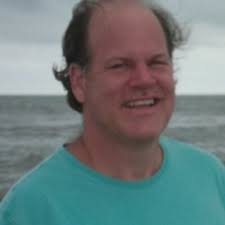