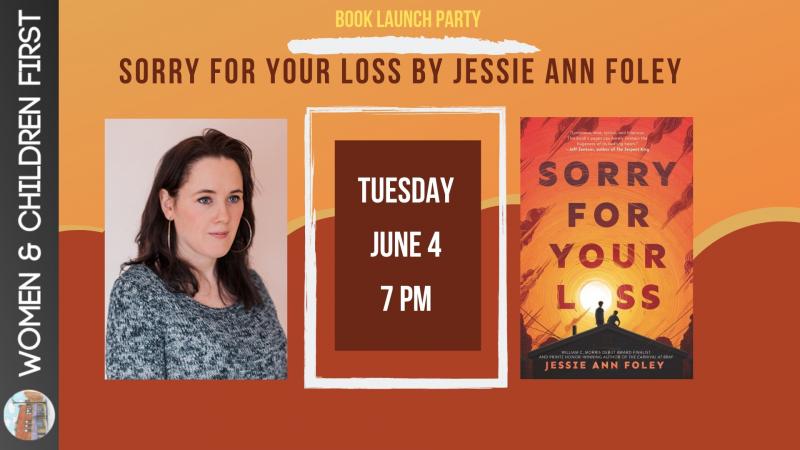 As the youngest of eight, painfully average Pup Flanagan is used to flying under the radar. He’s barely passing his classes. His lets his longtime crush walk all over him. And he’s in no hurry to decide on a college path.

The only person who ever made him think he could be more was his older brother Patrick. But that was before Patrick died suddenly, leaving Pup with a family who won’t talk about it and acquaintances who just keep saying, “sorry for your loss.”

When Pup excels at a photography assignment he thought he’d bomb, things start to come into focus. His dream girl shows her true colors. An unexpected friend exposes Pup to a whole new world, right under his nose.

And the photograph that was supposed to show Pup a way out of his grief ultimately reveals someone else who is still stuck in their own. Someone with a secret regret Pup never could have imagined.

Jessie Ann Foley is a teacher who writes fiction for young adults. Her debut novel, The Carnival at Bray, was a Printz Honor winner, a William C. Morris Debut Award finalist, a YALSA Top Ten Fiction for Young Adults title, and a Kirkus Reviews Best Teen Book. Her second novel, Neighborhood Girls, was an ALA Booklist Editors’ Choice, where it also received a starred review. Sorry for Your Loss is her third novel. To learn more about Jessie, visit her online at www.jessieannfoley.com.

Sorry for Your Loss (Hardcover)