Come celebrate the Chicago launch of Subject to Change: Trans Poetry & Conversation, an anthology edited by H. Melt, featuring poems and interviews that illustrate the power of trans poets speaking to one another. H. Melt will be joined by local trans writers including beyza ozer, Sung Yim, and Vita E.

Subject to Change is an anthology celebrating the work of five poets who are unapologetically trans: Joshua Jennifer Espinoza, Christopher Soto, beyza ozer, Cameron Awkward-Rich, and Kay Ulanday Barrett. Featuring poetry and interviews, this collection is a testament to the power of trans poets speaking to one another--about family, race, class, disability, religion, and the body. This anthology includes a range of trans experiences and poetics, expanding the possibilities of what it means to be both trans and a writer in the twenty-first century.

H. Melt is a poet, activist, and educator whose work proudly celebrates Chicago’s queer and trans communities. Their writing has appeared many places including In These Times, The Offing, and Them, the first trans literary journal in the United States. They are the author of The Plural, The Blurring and editor of Subject to Change: Trans Poetry & Conversation. Lambda Literary awarded them the Judith A. Markowitz Award for Emerging LGBTQ Writers and they've been named to Newcity's Lit 50 list, as well as Windy City Times' 30 under 30. H. Melt co-leads Queeriosity at Young Chicago Authors and works at Women & Children First, Chicago’s feminist bookstore.

beyza ozer is a queer/trans/Muslim writer living in Chicago. beyza's work has appeared in & is forthcoming from The Offing, Pinwheel, Vinyl, Nightblock, Shabby Doll House, & the anthology Subject To Change: Trans Poetry & Conversation (Sibling Rivalry Press 2017). beyza is the author of FAIL BETTER (fog machine 2017) & I DON'T MEAN TO REDSHIFT (Maudlin House 2016). They are deputy director of social media at YesYes Books. beyza works at The Poetry Foundation.

Sung Yim is the author of the forthcoming book What About the Rest of Your Life. They are a bilingual South Korean immigrant who holds a BA in Creative Writing from Columbia College Chicago. Their work has appeared in The James Franco Review, Contrary, Kweli Journal, Crab Fat Magazine, The Wanderer, and in a chapbook from Ghost City Press.

A proud Cleveland native, Vita E. has been surrounded by the power of art since they could remember. At the age of 14, they made a pledge that they would use the art that inspired them to influence thought, change, and freedom to express. This pledge would lead to the reception of a Bachelor’s in Percussion Performance from Baldwin-Wallace University, and years as a percussion instructor, from Pre-K to university level. Vita’s passion as a Black Trans artist, activist, and educator, has led to the start of many milestones; from being a finalist in the Capturing Fire Poetry slam in DC, to being a member of the Chicago BTGNC Collective, and the Black Lives Matter Chicago Chapter. Her response track to Janelle Monae, “Hell Y’all Ain’t Talmbout,” was cited in The Source’s “10 Songs Soundtracking the #BlackLivesMatter Movement.” They are currently a proud member and drummer of the Chicago Latinx Punk band, Cabrona. Vita’s YouTube channel and brand, TWOC Poetry, seeks to create positive representation and advocacy for the experiences of marginalized people, which is informed by their experiences as a NeuroDivergent, Queer, Black Trans Femme Artist. 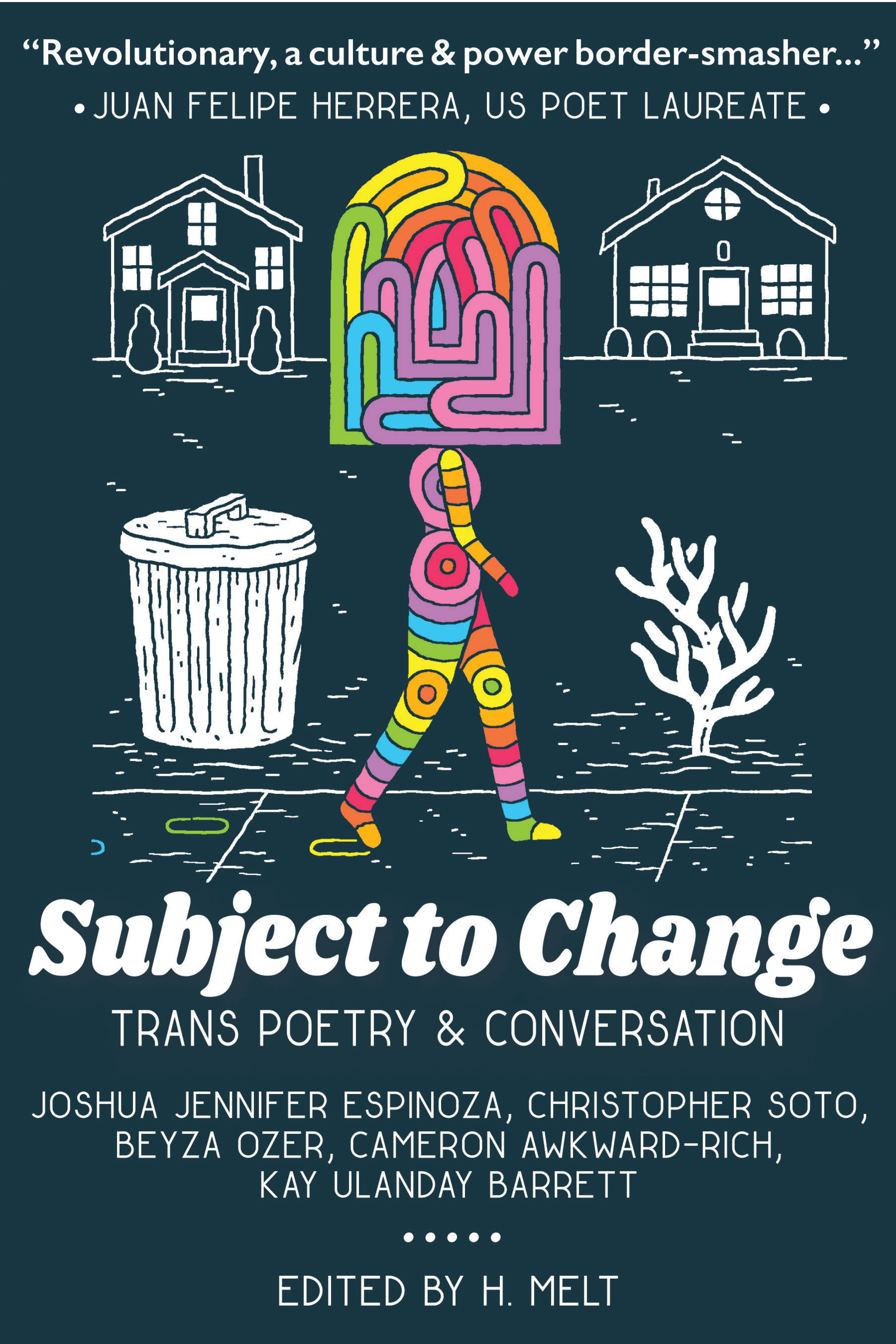