We're thrilled to welcome Christine Lahti in conversation with Bernardine Dohrn in celebration of Christine's forthcoming essay collection, True Stories from an Unreliable Eyewitness: A Feminist Coming of Age. This event will include a reading, conversation, and book-signing.

Buy tickets HERE. Each ticket includes one book and two tickets. Attendees will pick up their copy of the book at the event.

For decades, actress and director Christine Lahti has captivated the hearts and minds of her audience through iconic roles in Chicago Hope, Running on Empty, Housekeeping, And Justice for All, Swing Shift, Law & Order: Special Victims Unit, God of Carnage, and The Blacklist. Now, in True Stories from an Unreliable Eyewitness, this acclaimed performer channels her creativity inward to share her own story for the first time on the page.

In this poignant essay collection, Lahti focuses on three major periods of her life: her childhood, her early journey as an actress and activist, and the realities of her life as a middle-aged woman in Hollywood today. Lahti's comical and self-deprecating voice shines through in stories such as "Kidnapped" and "Shit Happens," and she takes a boldly honest look at the painful fissures in her family in pieces such as "Mama Mia" and "Running on Empty." Taken together, the collection illuminates watershed moments in Lahti's life, revealing her struggle to maintain integrity, fight her need for perfection, and remain true to her feminist inclinations.

Christine Lahti is an Academy, Golden Globe and Emmy Award winning acclaimed director and stage, television, and film actress with a career that spans over forty years. She won an Oscar for her short film, Lieberman in Love, and a Golden Globe award twice: once for the 1989 TV movie No Place Like Home, and the second time for her role as Kate Austin in the CBS series Chicago Hope (1995-99) for which she also won an Emmy Award. She was the Broadway star of 8, God of Carnage, and The Heidi Chronicles among others. She most recently starred in "Fucking A" by Pulitzer Prize winner Susan Lori Parks at The Signature Theatre.

Bernardine Dohrn, activist, academic and childrens and womens rights advocate, is a retired Associate Clinical Professor at Northwestern University School of Law, where she was the  director of the Children and Family Justice Center for twenty-three years. Dohrn was national leader of SDS and the Weather Underground, and was on the FBIs 10 Most Wanted List. Dohrn is an author and co-editor several books, including, Race Course: Against White Supremacy, A Century of Juvenile Justice and Resisting Zero Tolerance: A Handbook for Parents, Teachers and Students. Most recently she has written In My Lifetime, Young People Have Changed the World: Children as Social Actors. She is co-editor of Sing A Battle Song: Documents of the Weather Underground. Dohrn taught women and childrens human rights law at Northwestern, is a visiting professor over ten years at Leiden University faculty of law in the Netherlands and a Lecturer at the University of Chicago.

Tickets to this event are non-refundable. If you purchase a ticket but miss the event, you'll have 30 days to pick up your book at Women & Children First bookstore (5233 N. Clark St.).

True Stories from an Unreliable Eyewitness: A Feminist Coming of Age (Hardcover) 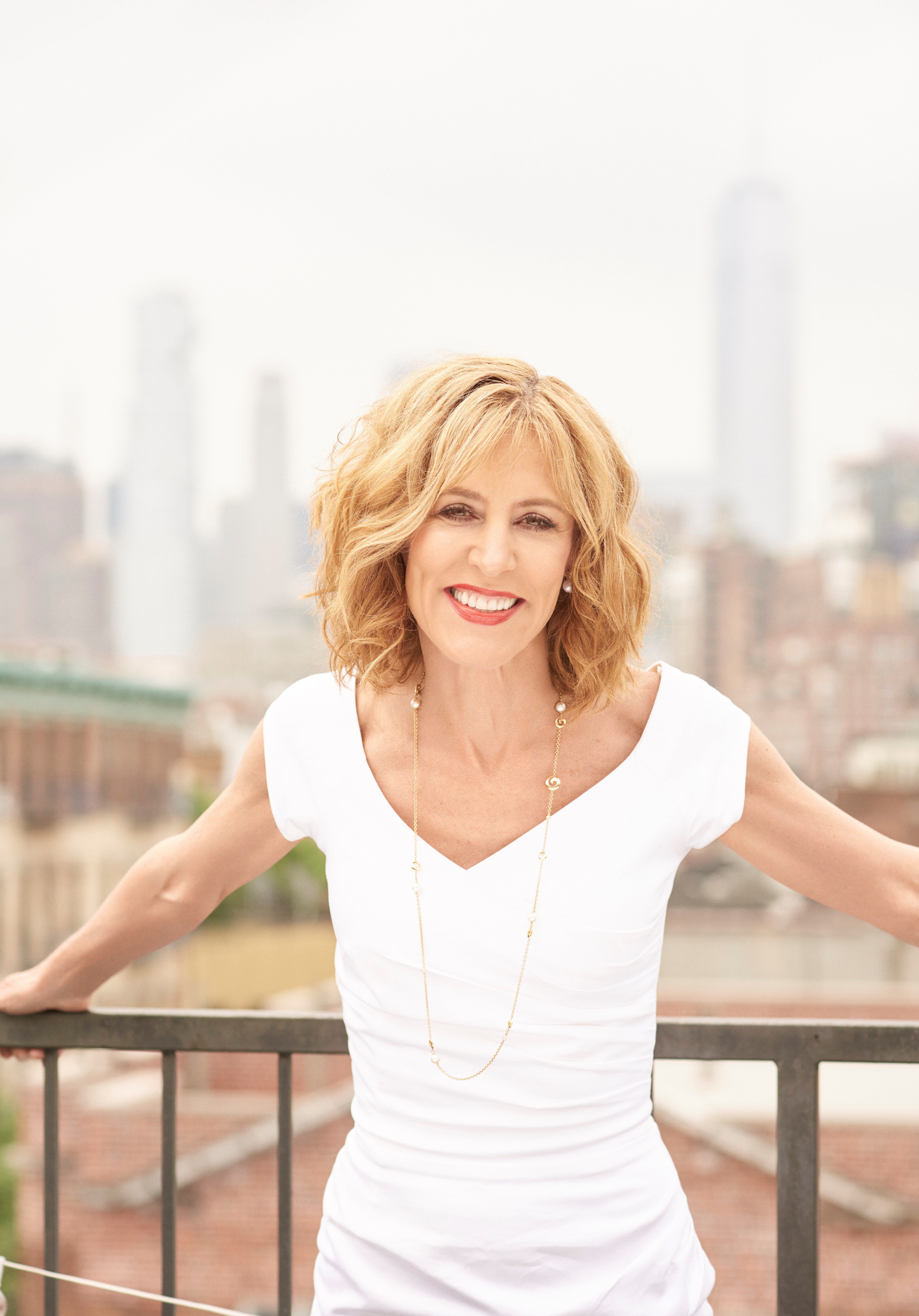