Join us as we welcome author Ellen Meeropol back to Women & Children First! For this event, Ellen will be in conversation with author and activist, Bernardine Dohrn.

He was nine when the vines first wrapped themselves around him and burrowed into his skin. Now a college botany major, Jeremy is desperately looking for a way to listen to the plants and stave off their extinction. But when the grip of the vines becomes too intense and Health Services starts asking questions, he flees to Brooklyn, where fate puts him face to face with a group of climate-justice activists who assure him they have a plan to save the planet, and his plants. As the group readies itself to make a big Earth Day splash, Jeremy soon realizes these eco-terrorists' devotion to activism might have him--and those closest to him--tangled up in more trouble than he was prepared to face. With the help of a determined, differently abled flame from his childhood, Zoe; her deteriorating, once-rabble-rousing grandmother; and some shocking and illuminating revelations from the past, Jeremy must weigh completing his mission to save the plants against protecting the ones he loves, and confront the most critical question of all: how do you stay true to the people you care about while trying to change the world?

Bernardine Dohrn, activist, academic and children’s and women’s rights advocate, is a retired Associate Clinical Professor at Northwestern University School of Law, where she was the  director of the Children and Family Justice Center for twenty-three years. Dohrn was national leader of SDS and the Weather Underground, and was on the FBI’s 10 Most Wanted Lis 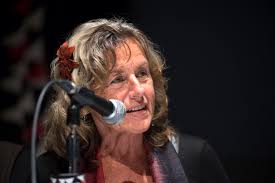 t. Dohrn is an author and co-editor several books, including, Race Course: Against White Supremacy, A Century of Juvenile Justice and Resisting Zero Tolerance: A Handbook for Parents, Teachers and Students. Most recently she has written In My Lifetime, Young People Have Changed the World: Children as Social Actors. She is co-editor of Sing A Battle Song: Documents of the Weather Underground. Dohrn taught women and children’s human rights law at Northwestern, is a visiting professor over ten years at Leiden University faculty of law in the Netherlands and a Lecturer at the University of Chicago. 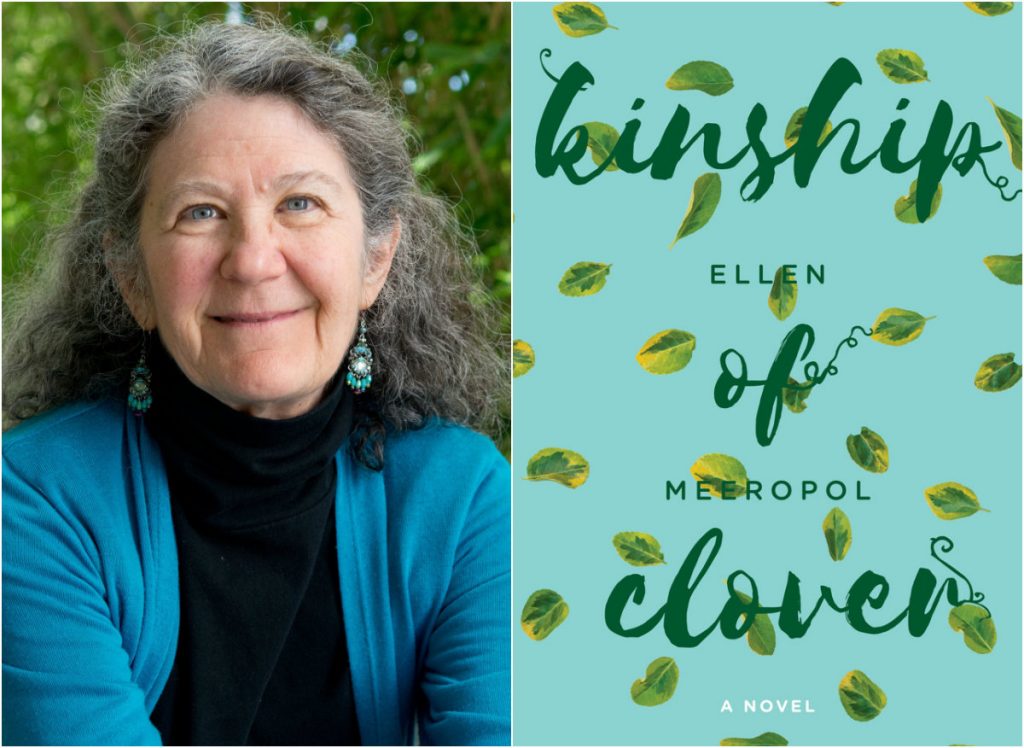