In 1944, Britain led the world in electronic computing, but by 1974 its computing industry was all but extinct. Women had been a hidden engine of growth in high technology, but as computing became male-identified in the 1960s and 1970s, the government systematically neglected its largest trained technical workforce, leading to catastrophe. In Programmed Inequality,j Chicago-based author Marie Hicks explains why, even today, having technical skill is not enough to ensure women will rise to the top in science and technology fields. Hicks shows how the disappearance of women from computing had grave macroeconomic consequences for Britain and why the United States risks repeating those errors in the twenty-first century.

For the paperback release party in honor of Programmed Inequality, author Marie Hicks will be joined by feminist filmmakers and writers Julie Keck and Jessica King for a lively conversation.

Marie Hicks is a historian of technology who focuses on the hidden histories of computing that change what we think we know about high technology fields today. Hicks's award-winning book, Programmed Inequality, looks at how discrimination tanked the British computing industry and continues to hurt high tech economies. Hicks uses their research to try to add a historical corrective to current stereotypes about gender and technical skill. Currently they are working on a book that looks at the deep pre-history of trans algorithmic bias, and explores how users resisted within early digital systems.

Julie Keck and Jessica King (aka King is a Fink) are Chicago-based filmmakers and writers whose work includes: F*ck Yes, a modern sex ed series focused on improving communication (and sex) between consenting adults; Full Out, a queer dance series; and The Furies, a series of dance films exploring female rage. When not making films, Jessica teaches screenwriting and film studies in DePaul University’s College of Computing and Digital Media while Julie is the Education Director at Seed&Spark, where she speaks on topics related to film-making, social media, and crowdfunding at film festivals and universities around the world. 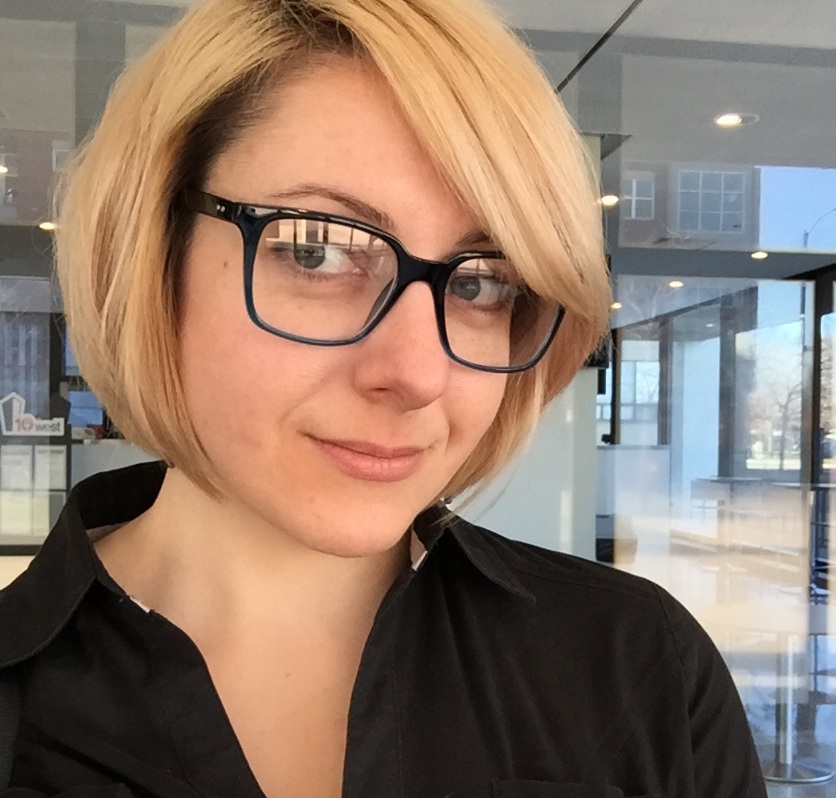